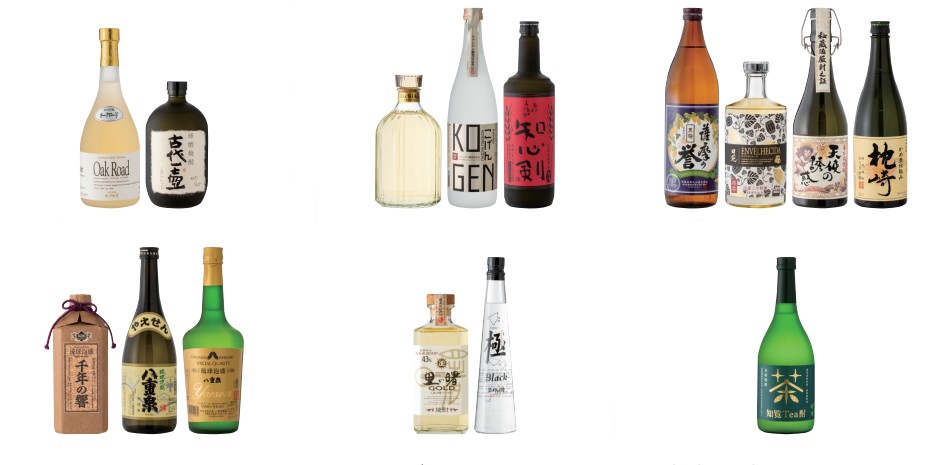 TWSC2020’s next set of result is for the shochu division! Newly added for this year’s competition, the division celebrates Japan’s native spirit.

Shochu is a hot topic of late. We have talked about the category quite a lot in the context of what makes it different from whisky, as well as how it could potentially look to cocktails to gain popularity outside of Japan.

The Japanese word “shochu” covers all kinds of spirits. The legal definition of shochu is so broad that it encompasses everything from Okinawans making the stuff using Thai rice and black koji (awamori), to folks up in the mountains distilling cat powder, to fishing communities throwing seaweed in their pot still just to see what happens. As far as the Japanese tax code is concerned, whisky, vodka, gin, rum, and brandy are all simply variations of shochu that need to be taxed and named differently.

But ordinarily, when people talk about a “honkaku shochu,” they’re talking about a spirit distilled–just once!–from one of three things: sweet potato, rice, or unmalted barley. So it’s no surprise that the TWSC2020 categories within the shochu division follow the same model. They also have categories for kokuto shochu, made using unrefined kokuto sugar, awamori, and “other.”

Let’s have a look at the winners.

There are an additional 207 winners listed on the TWSC2020 homepage.

Interestingly, the judging panel for the shochu division included judges that were experts in Western spirits like whisky. The idea here was to push shochu makers to try and expand globally. Hopefully the tactic works!

Congratulations to all the winners.