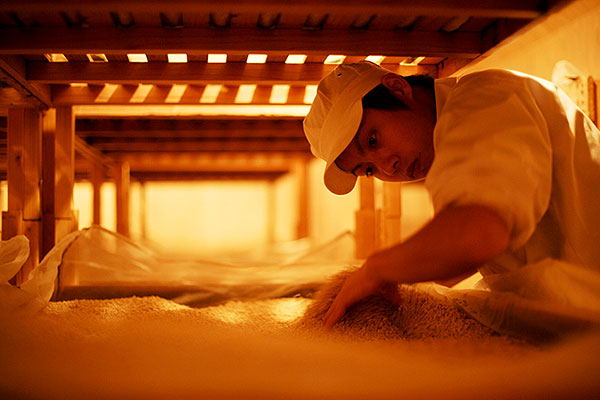 Kuroki Honten, a Miyazaki prefecture-based maker of famous shochus like Nakanaka and Hyakunen no Kodoku, has announced their intention to enter the Japanese whisky and spirits market.

The onslaught of shochu makers breaking into the world of Western spirits continues. While the action we've seen thus far has been clustered in Kagoshima prefecture, this time we look to its neighbor, Miyazaki prefecture.

Kuroki Honten is one of the better-known shochu makers, with a history going back to 1885. If you've had a bit of shochu you've probably already had some of their drink -- Hyakunen no Kodoku (百年の孤独), Nakanaka (中々), Kiroku (㐂六), and Yamazaru (山猿) are some of their more famous brands.

Via their Facebook page, the company announced that on November 1, 2019, they were granted licenses to distill whisky and spirits at their Osuzuyama Distillery. In fact, judging by the pictures attached to the post, things are well underway -- they already have a pot still installed. While we've already seen gins coming out of Miyazaki, this is a first for whisky.

The Osuzuyama Distillery was opened in 1998, and sits in the mountains of Miyazaki prefecture. It's about a 30-minute drive from Kuroki Honten's headquarters in Takanabe, Miyazaki, right on the Pacific coast. Of importance for whisky is the water source -- the Osuzuyama Distillery is located far upstream the river it pulls its water from, making the water very soft.

Hopefully they stick with the Osuzuyama name so we can avoid confusion over other Japanese whiskies using "Miya." Miyagikyo from Nikka and Miyazaki Honten's Sun Peace whisky come to mind.

No word yet on any products from them, but definitely stay tuned!