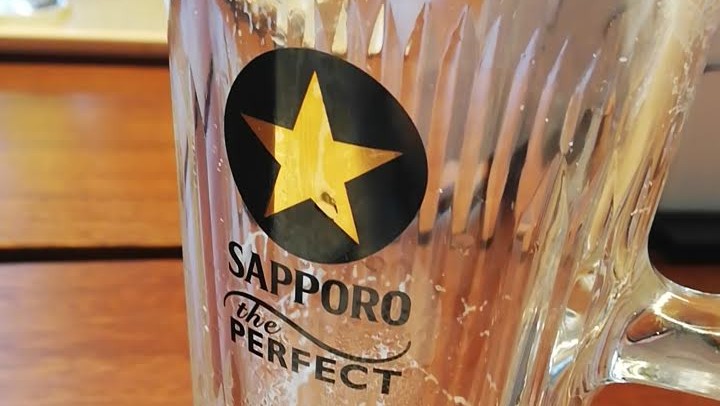 What if Sapporo Beer made whisky?

Japan’s fourth-largest beer maker might be looking to dabble in whisky. They’ve recently obtained a license to make whisky at the Sapporo Beer Shizuoka Factory. Could it one day become reality?

Sapporo Beer is Japan’s first beer brewery, with a history going all the way back to 1876. Established in Hokkaido’s Sapporo–as the name indicates–the company grew rapidly. In only a decade, the volume of Japan’s domestic production of beer exceeded that of the imported volume.

Today, Sapporo’s market share of the domestic beer market sits at around 11%, So while not quite as huge as your Suntory or Asahi or Kirin, they still make a crapton of beer! The iconic gold star is easy to find pretty much anywhere throughout the country. Their Yebisu brand of ale, first launched in 1889, even has a JR Yamanote station named after it.

Which, in retrospect, makes you wonder where they’ve been the entire time this “Japanese whisky” thing happened. For decades and decades, Suntory has had Suntory whisky, Asahi has had Nikka Whisky, and Kirin has had Kirin Whisky. Sapporo Beer’s answer over the years has only been importing: Dewar’s, Cutty Sark, Aultmore, Elijah Craig, and Heaven Hill, among other brands.

It looks like that stance could change one day. Japan’s National Tax Agency filings show that Sapporo Beer has acquired a license to distill whisky at their Shizuoka Factory, located just on the Suruga Bay in Yaizu, Shizuoka. To my knowledge, this is a first for the company. The Shizuoka Factory is a R&D facility, and as a result, it’s not open to the public.

While it’s still far too early to tell what this means for consumers — if anything! — it’s a sign that one of Japan’s oldest booze firms could be open to the idea of making whisky right here in Japan.

That said, they will need to think of a different name — unfortunately “Sapporo Whisky” is already taken!