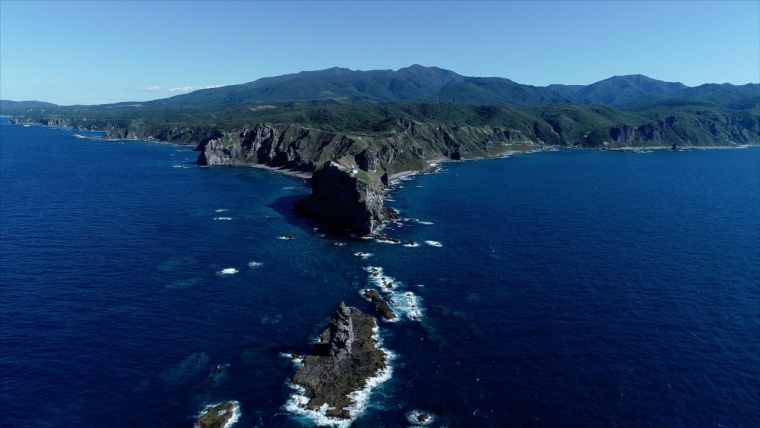 Distillery Shakotan Blue is the name of the new distillery currently in the works for Hokkaido’s Shakotan Peninsula. They plan to produce several varieties of gin as well as absinthe. The latter should be a first for Hokkaido.

The Shakotan Peninsula is the part of Hokkaido you see that juts out into the Sea of Japan near Sapporo. At the west entrance lies Yoichi, home of course to Nikka Whisky’s famous Yoichi Distillery.

Distillery Shakotan Blue follows in the footsteps of Nagahama Distillery, Wakatsuru Saburomaru Distillery, and Mitosaya Botanical Distillery in that they plan to raise some portion of their startup capital via crowdfunding. But a key difference this time around is the type of crowdfunding.

Equity-Crowdfunded Distillery — A first for Japan

While we’ve seen three distilleries in Japan use rewards-based crowdfunding — meaning you (hopefully) receive a bottle of whisky or something once the business gets off the ground — Distillery Shakotan Blue is going for equity-based crowdfunding. They are doing so via a platform called Securite, which is oriented towards “impact investing.”

That said, it’s still equity, meaning if you buy into the fund, you’ll actually be part-owner of the business. Not owner in that you own stock and have voting rights. But an owner in the sense that you are entitled to a portion of the company’s profits. So if Distillery Shakotan Blue really nails it, you’re in for higher returns from the fund (by the way: this is definitely not investment advice; they could just as easily go tits up and you lose everything).

…but that’s not all. The fund also provides rewards based on your investment level. At 42,000 yen per unit, buying a single unit lands you a bottle of their flagship gin once it’s available. From there you can also land yourself their floral gin, gin liqueur, absinthe, then finally premium gin for each additional unit purchase. So in a way, this particular fund is both equity-based and rewards-based.

Looking at the gins and other products themselves, they plan on using juniper alongside some key botanicals grown on their own plot of land on the Shakotan Peninsula. Those botanicals are:

Being in Hokkaido, at this point there appears to be no reliance on any kind of citrus like we’ve seen with other Japanese gins crafted further south. So I’m guessing the gins will be pretty 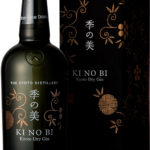 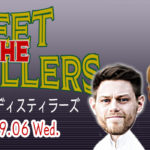