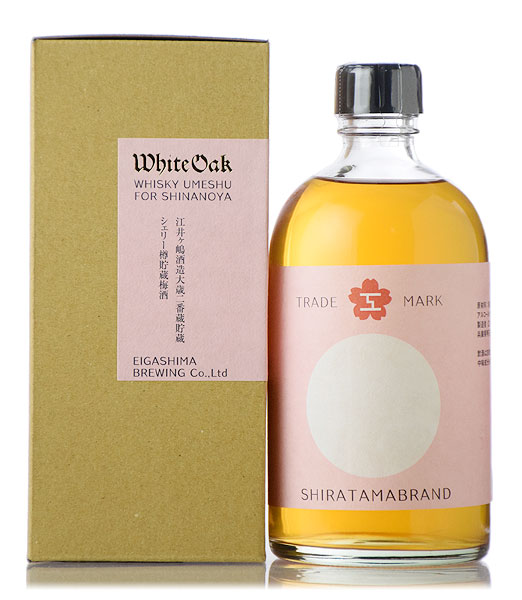 Both companies have announced new umeshus over the past couple weeks, so let’s have a look at all of them at once! Great to see more Japanese whisky makers get into umeshu. 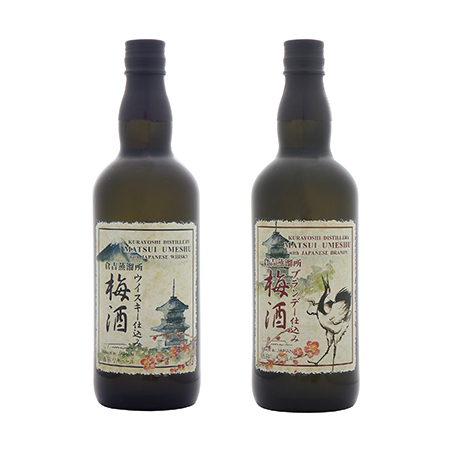 What’s interesting about the Matsui Umeshus — there are two — is that each is blended with whisky and brandy respectively. So, not umeshu aged in a whisky cask as we’ve seen from Suntory, but blended. Now, there’s no telling if this is said whisky/brandy is distilled at Kurayoshi or not, since the press release unsurprisingly leaves out that detail. Both rank in at 14% abv.

Blended with whisky then aged for 3 years as an umeshu, it was again aged for 18 months in a refill sherry cask, hogshead #61071. It’s bottled at 25% abv, so significantly stronger than most umeshus.

White Oak has also noted that they’ve since refilled this cask with whisky once again, so we will very likely see an Akashi Umeshu Cask in our future.