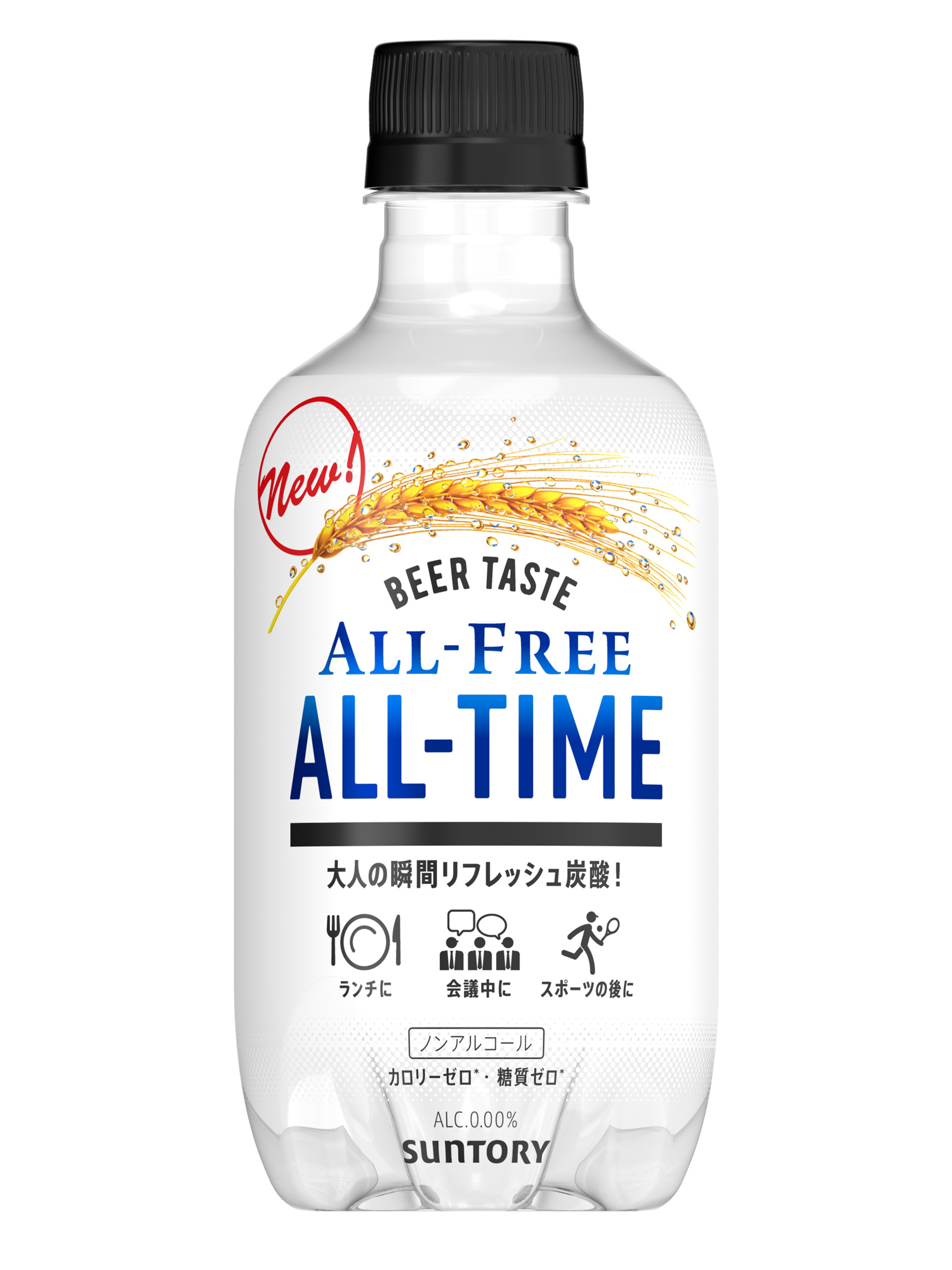 Here at nomunication.jp we don’t mention beer very often, let alone non-alcoholic beer, but Suntory Beer’s latest announcement is actually fairly exciting: they have a completely clear non-alcohol beer coming out on June 19. It’s called “All-Free All-Time” and as the name indicates, Suntory wants you to drink it all day, everyday.

The new beer is being offered in a plastic bottle, giving it a more pedestrian appearance, instead of actively trying to look like a beer. So you can drink it during lunch, during a meeting, and while at the office–it does reportedly still smell like beer though.

Suntory’s market research showed that a smashing 60% of people believe non-alcoholic beer can be a regular drink, as opposed to people something that simply stands in for beer. In other words, people want something carbonated, with flavor a beer/hoppy flavor, but no added sugar and with zero calories. And, presumably, to not get hammered from it.

Japan is rapidly catching up with the rest of the world in terms of its taste for non-alcoholic beer. Consumption of regular beer continues to decline as those who do want to get wasted tend to favor the higher abv of chuhai. Those don’t want to get plastered look to non-alcoholic beer as the public becomes more health-conscious. There is also grimmer catalyst for the non-alcoholic beer movement in Japan: following public outcry after the horrific deaths of three children due to a drunk driver in Fukuoka in 2006, stricter drunk driving laws were introduced in 2007.

Look for this at a combini near you from June 19! 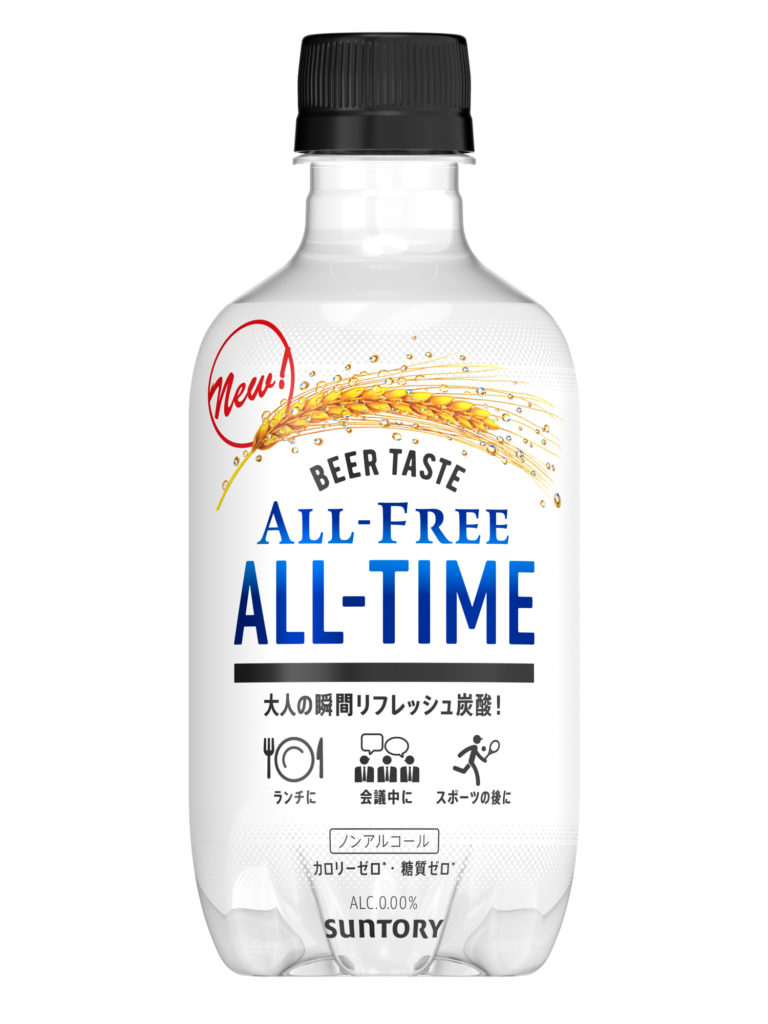