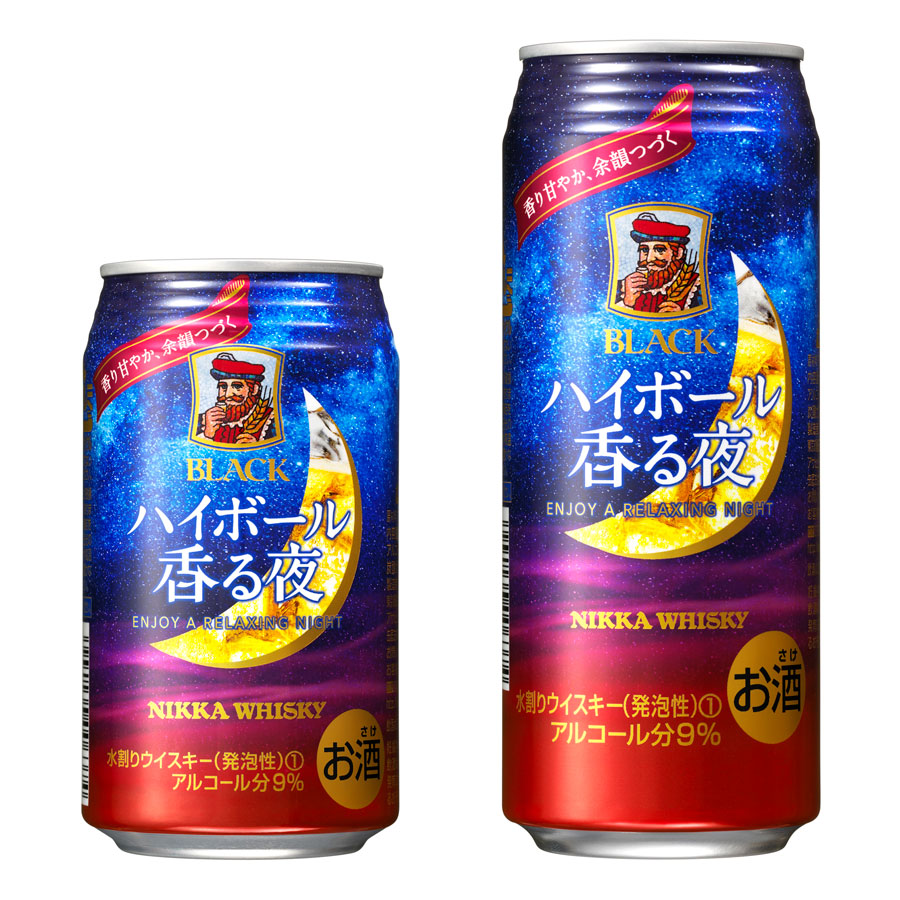 There’s been so many things going on in chuhai land, I’m starting to want to just drink chuhai and forget. This is the biggest Chuhai Watch since I started this site! Let’s get caught up.