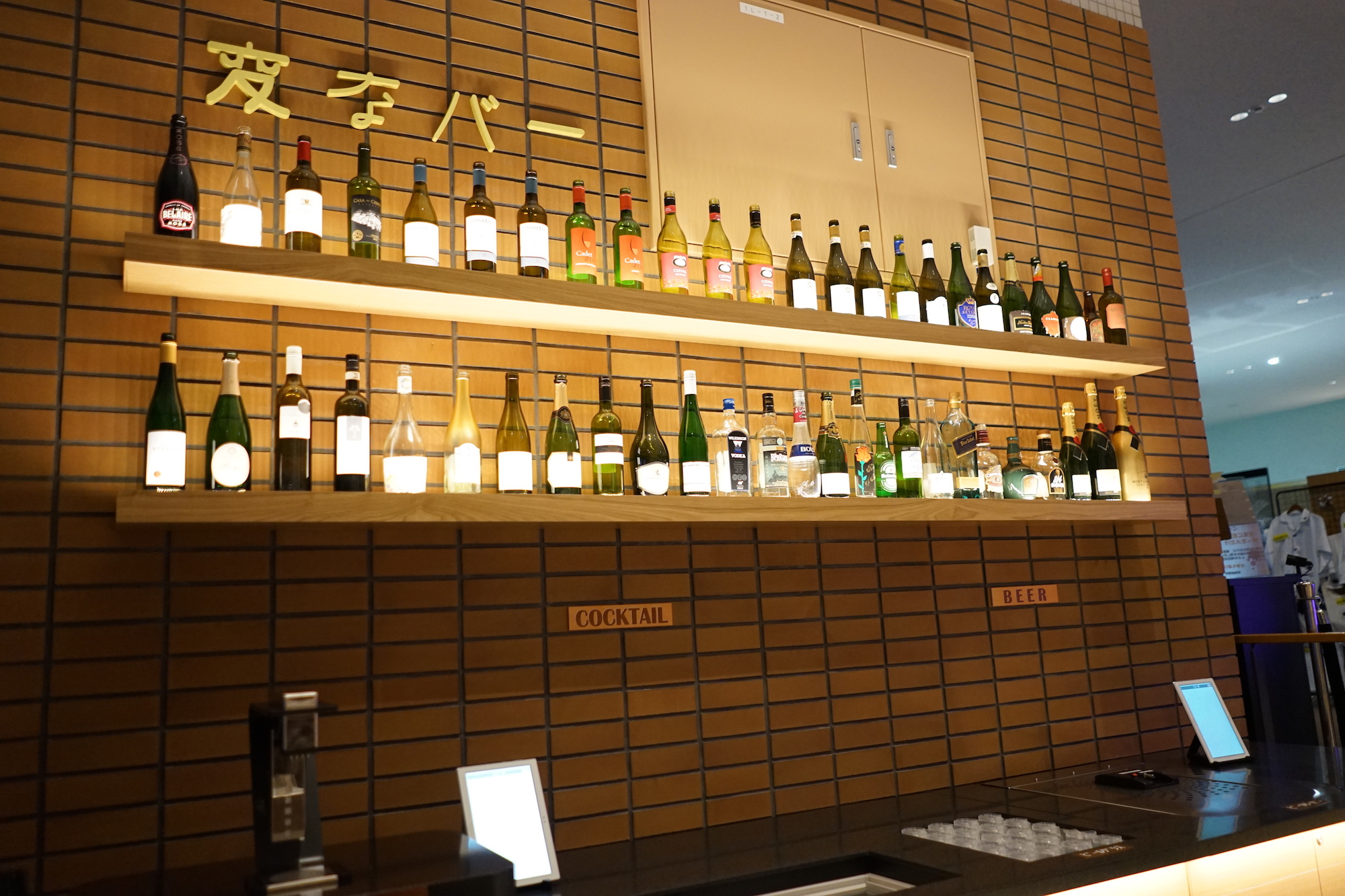 Sasebo’s Henna na Hotel, in Nagasaki, is the world’s first robot-staffed hotel. The company behind it has just announced the opening of the “Henn na Bar,” the Weird Bar, what they claim is world’s first bar staffed entirely by robots.

Now, I know what you’re thinking. Doesn’t Harmony of the Seas already have robot bartenders? And how about the Tipsy Robot, in Vegas, the world’s first land-based robotic bar?

I’ve never been on Harmony of the Seas or to the Tipsy Robot, but my guess is that while ordering and drink making are completely robotic, there’s still some hosting staff that shows you to your seat.

Looks like the Henn na Bar is simply trying to one-up those with a technicality. The press release indicates that not only is the serving of drinks fully automated–there are only 6 cocktails and draft beer, by the way–there’s an AI named “Ayadroid” that guides you through the process. Only in Japanese. So the customer-bartender conversation part is robotic too.

But to me that’s not the whole picture. How far do you want to take it? Does a robot bring you your drink after its ordered? No, it appears you have to pick it up from the bar yourself. Does a robot change the beer keg or empty liquor bottles? Unlikely. Say “sir, I think you’ve had enough,” and 86 me? Try it. Wash glasses? I have no idea but there’s still plenty of room for automation, so it’s likely we’ll see more World’s First claims in this area. 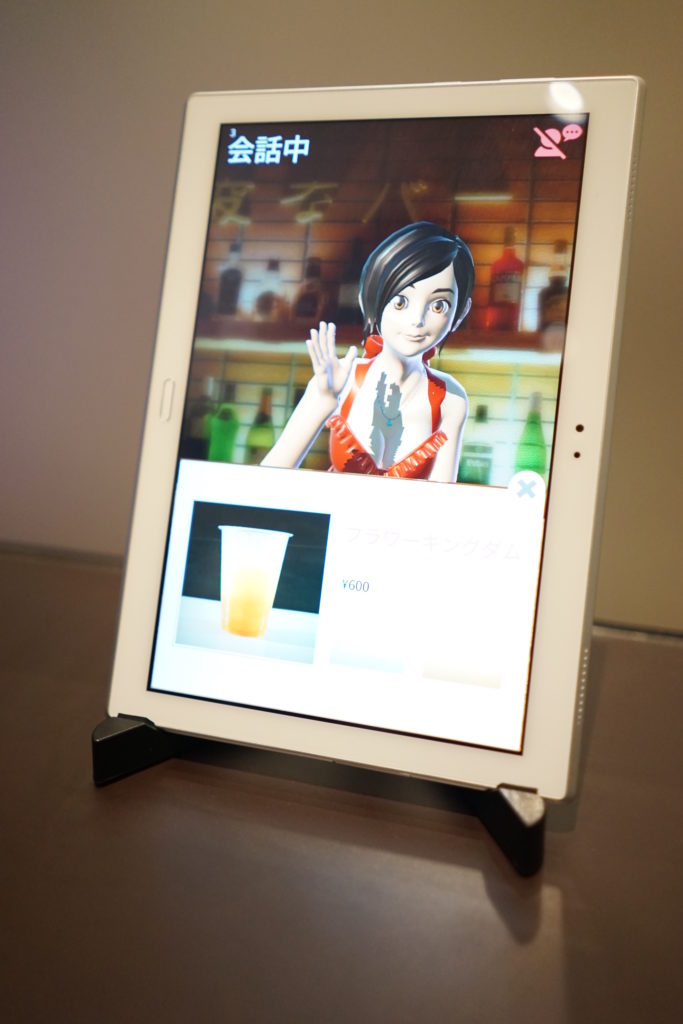 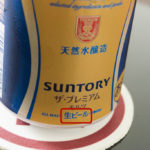 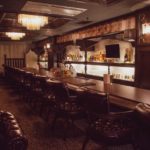 When is Tokyo getting its first subscription-based bar?