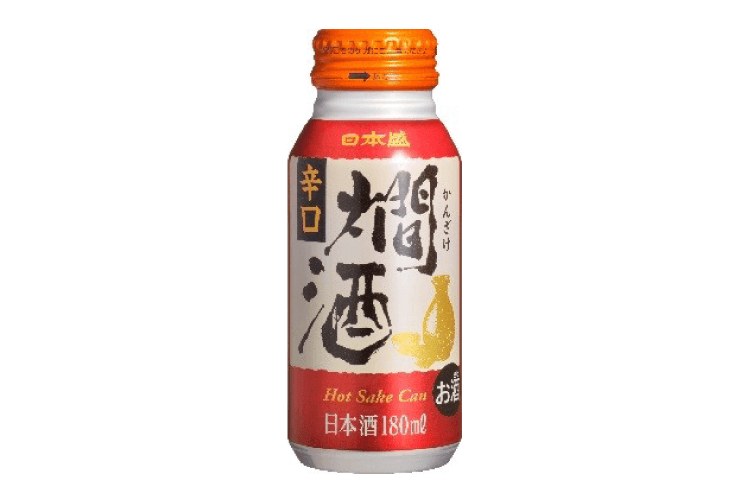 At any convenience store in Japan you'll find a section devoted to bottles and cans of hot drinks, usually tea and coffee. Beginning on October 2nd we can add another item to the list: canned hot sake! 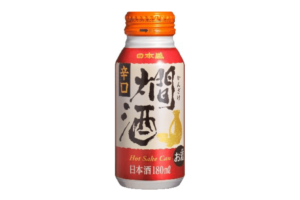 Canned coffee has been around in Japan since 1959, and sake, pretty much as soon as Japan began cultivating rice in whateverBC. So why did it take until 2017 for someone to put those two together, why no canned hot sake until now?

Well it turns out that sake goes really bad, really fast when heated. Even when sealed in a can. If you order hot sake at an izakaya, it's heated a single serving at a time. To your preferred temperature, too -- go through the Japanese Bar Phrasebook for more info on this.

It appears we have Japan's mad yeast scientists to thank for this product. In conjunction with Japan's National Research Institute of Brewing, Nihonsakari spent six years developing a strain of yeast called "Hineka" that is resistant to the deterioration in quality that sake undergoes when continuously heated. Looks like their hard work has paid off!