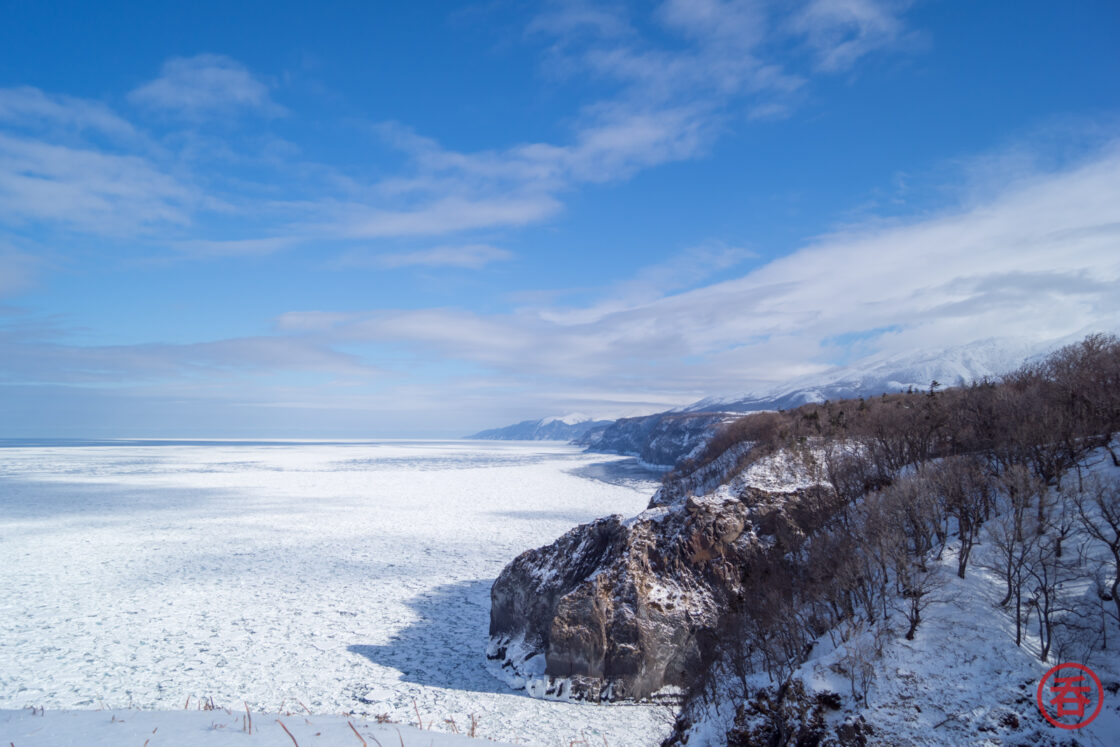 As you may have heard in international media, on Saturday April 23, 2022, a tour boat named “Kazu 1” sank during a cruise around the Shiretoko Peninsula in the far north of Hokkaido, Japan.

The ship had 26 passengers and crew when it departed. So far, there have been no survivors recovered. Among the confirmed dead is Shunsuke Koike, a 28-year-old executive at Fukushima-based supermarket chain Lion D’or and eldest son of company president Shinsuke Koike. As of this writing, the Japan Coast Guard continues searching for the remaining 12 missing persons.

Lion D’or is one of many companies that recently announced their intention to get into Japanese whisky. Back in August 2021, the company revealed an investment in Eisen Brewery’s Bandai Factory to make environmentally-friendly whisky.

Shunsuke Koike was slated to play a major role in that venture. He entered Tokyo’s prestigious Keio University back in 2012 to study business and spent time studying abroad in the UK. It was during his UK stint that he took an interest in whisky, and he dreamed of one day leaving Japan to sell his company’s whisky overseas. He was named an executive at Eisen Brewery soon after the announcement last year, so it’s likely that Lion D’or’s investment in the company was driven by the junior Koike-san’s interest in the category.

Koike-san was reportedly in Hokkaido on business, and went up to Shiretoko during his days off on the weekend. In fact, the relatively nearby Akkeshi Distillery did tours on April 18 and 19, so pure speculation, it’s possible he was in that area of Hokkaido specifically for whisky.