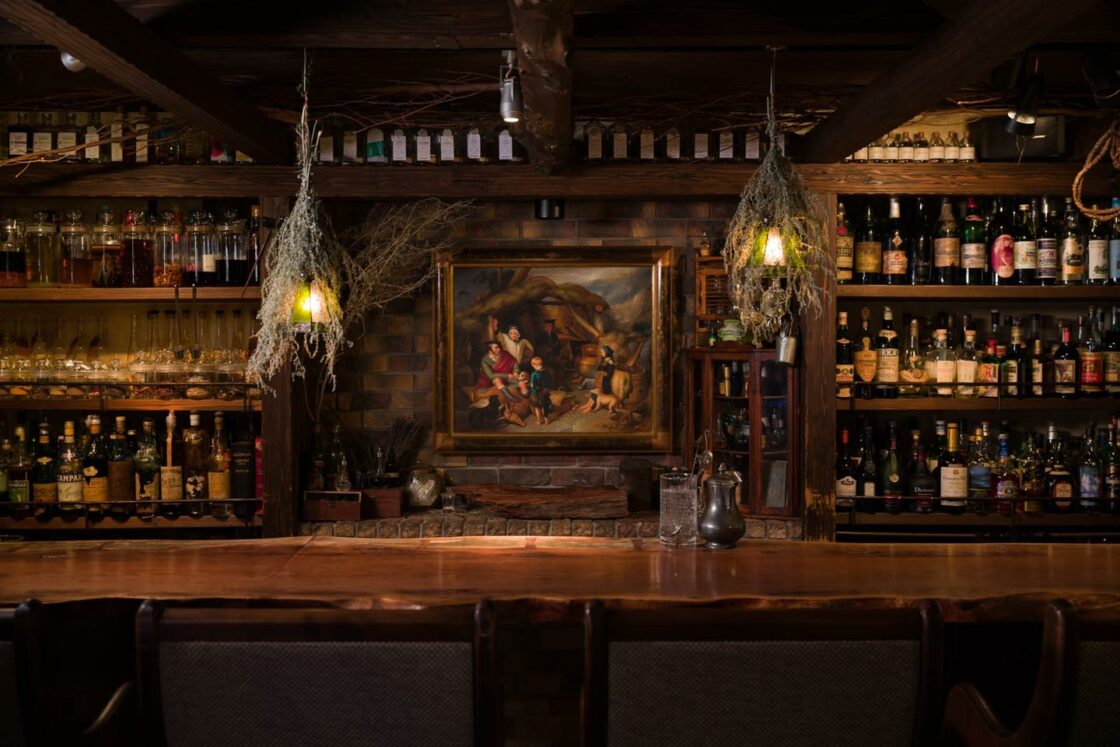 Once again, let’s look at the winners in Japan on “the list.”

Congratulations to all of the winners!

For those of you familiar with Tokyo geography, what do you notice about this year’s list? That’s right; there’s not a single bar in Ginza in the top 50. Tokyo’s classical white-jacket cocktail bar culture may have started in Ginza, but it’s clear that the international community now recognizes Japanese bartenders that are creative and adventurous.

Looking at this list, you might be asking yourself: what makes a bar the “best” in Asia or the world? For many of us, the best bar in the world is simply the bar you and your friends go to most often. Or the one you go to in order to meet new people. For others, maybe it’s that bar you’ve never been to.

At a more objective level, is it the ambiance, hospitality, drinks, pricing, seasonality of the menu, the clientele? Whisky selection? Whether or not the toilet has a washlet? Free wifi? Smoking or non? How likely are you to recommend it to friends?

There’s no simple answer for me. I tend to choose bars based on my mood. Sometimes I just feel like guzzling a Hoppy set in a grimy standing-only izakaya, eating yakitori, rubbing shoulders with retirees smoking menthols. Sometimes I want a decent sake, shochu, or whisky menu. Other times, I want a proper cocktail in a nice place. Maybe all in one night. So which of those bars are the best? If I have a good time, they’re all the best, right?

For the 50 Best lists, I’d guess the focus is on, in no particular order: 1) aesthetics, 2) cocktail menu, 3) service, and 4) international appeal.

In the case of this year’s Japan winners in the top 50, none of these bars will treat you differently if you don’t speak Japanese. They are all spaces that appear welcoming and non-pretentious (disclaimer: I’ve not been to all of them). They also aren’t bars exclusive to a single category of liquor. They all have people doing unique things, trying to change the game. Kayama-san, for example, is spearheading making spirits from wood here in Japan.

Those qualities may not match what you look for in a bar. What do you think? Let us know in the comments!