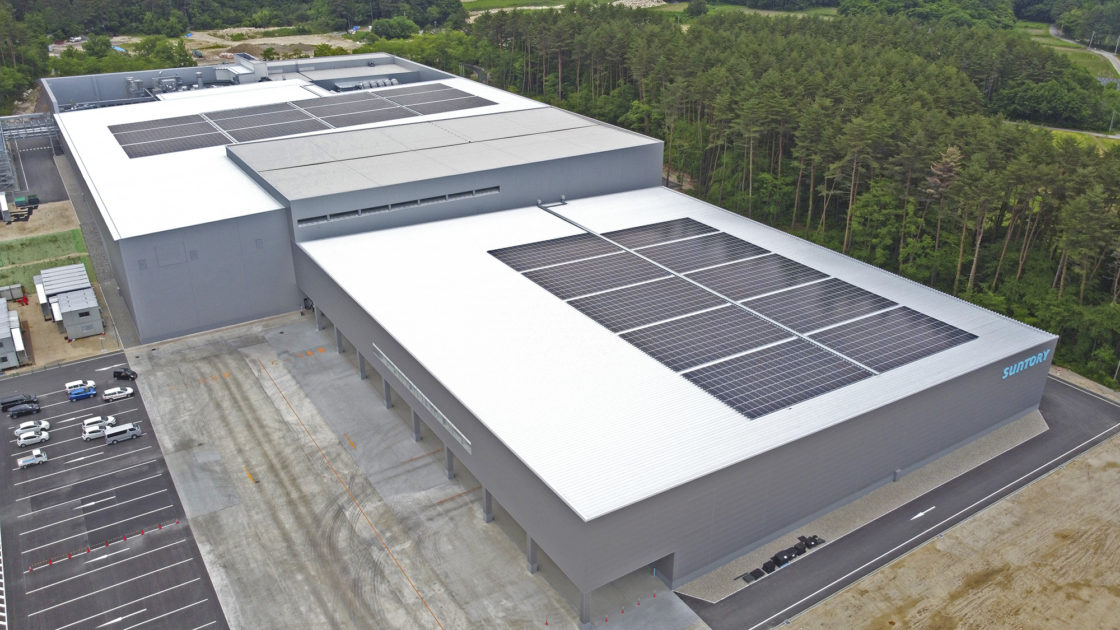 Suntory switches to 100% renewable energy for electricity at Yamazaki, Hakushu, Chita, and more

Global drinks giant Suntory Group has revealed that as of April 1, 2022, all 30 production/research facilities operated by the company in Japan will use electricity only from renewable energy sources.

Making whisky requires quite a lot of electricity! These massive vats of liquid need to be heated (to around 67°C during mashing), cooled (to around 20°C for fermentation), heated again (ethanol evaporates at 78°C), then cooled yet again (to collect the evaporate as liquid). Even before all that, there’s a lot of energy required to malt and dry barley.

The Yamazaki Distillery was built in 1923. That’s long before anyone thought about things like global climate change. And Japan doesn’t exactly have a lot of open land. Suntory doesn’t have the space to build a solar panel array behind the distillery, for example. Even if it were a practical solution.

Luckily it’s a problem they can throw money at. And it doesn’t require a massive overhaul of their facilities. Japan’s electricity providers offer green PPAs to corporate customers. Suntory presumably entered into such contracts for all of their factories. For whisky, that means Yamazaki, Hakushu, Chita, the Ohmi Aging Cellar, and even their secretive Osumi Distillery.

It’s worth noting Suntory is saying “purchased electricity” will come entirely from renewable resources. That’s also what Nikka said when they announced a similar move back in December. Whether we’re talking about indirect heating via steam or direct heating via natural gas, pot stills this large are almost always heated by fossil fuels. Unless you’re Shizuoka. 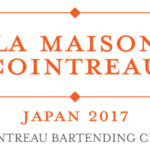