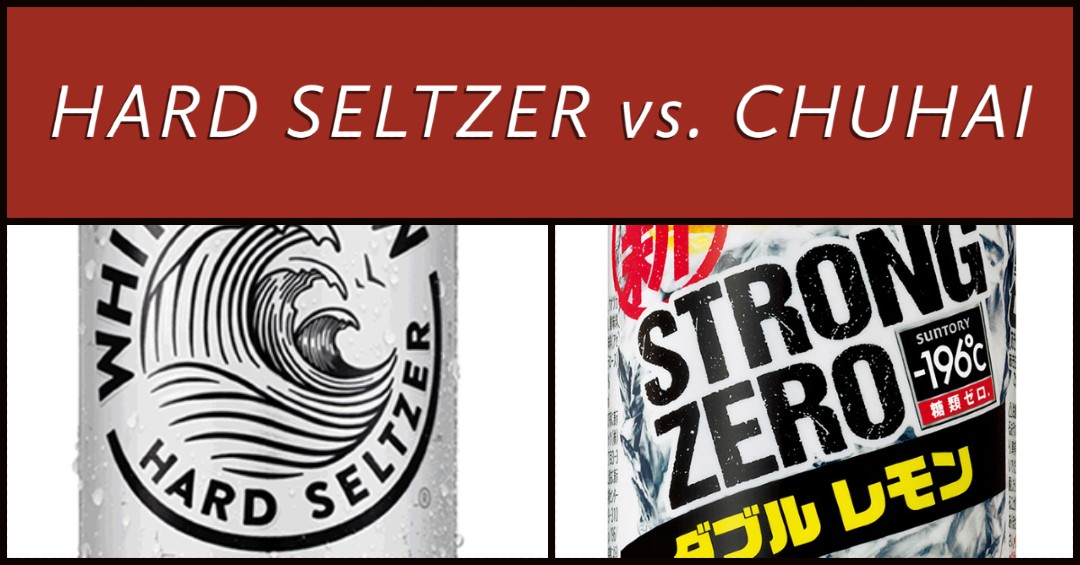 What’s the difference between Hard Seltzer and Chuhai?

At a basic level, “soda added to an alcohol base,” both hard seltzer and chuhais are essentially boozy sodas. But, as always, there’s more to it. What are the fundamental differences and similarities between hard seltzers and chuhais?

The biggest hard seltzer brand in the US is White Claw, whose recipe is a trade secret.

For an article with VinePair, a brand rep told the media that White Claw is made from “a blend of seltzer water, its gluten-free alcohol base, and a hint of fruit flavor.” Gluten-free alcohol, they go on to suspect, refers to fermented sugar.

Fermented is the keyword here. The next biggest brand, Truly, tells us directly that it’s made from fermented alcohol made from cane sugar. While most hard seltzers use fermented cane sugar for the base, that’s not always true: more “beer-ish” products like Natty Light Seltzer and Lime-A-Ritas are made with fermented malt grains.

Even then, there are exceptions. White Claw sold in Canada, for example, uses vodka as a base.

From a flavor perspective, both fermented sugar and a neutral spirit like vodka try to be as unnoticeable as possible, so there really shouldn’t be any difference between the two.

One recurring theme in the marketing of hard seltzers is that they’re healthier choices than putting back something more calorie-dense like an IPA. “Gluten-free” is possible because, per the Gluten Free Certification Organization, fermented sugar products can be just that (but fermented malt grain products can’t). “No carbs” is possible because, despite your dietician telling you to count seven calories per gram of alcohol as carbs in your macros, alcohol alone doesn’t count as carbs in labeling standards.

In any case, hard seltzers are still enjoying explosive growth in the US and many other Western countries. So why haven’t they come to Japan?

The simple answer is that Japan already has its own explosively growing category of canned, flavorful, fruity booze available everywhere: chuhai.

Chuhai is short for “shochu highball,” as soda is added to a shochu base, often with some fruit flavoring. Shochu, of course, is Japan’s national distilled beverage.

If you go to a convenience store and read the labels of the chuhais, you’ll find that the mass-produced brands instead generally use vodka as a base rather than shochu. I suspect this is primarily due to economies of scale: continuous-distilled shochu has to be brought down to 36% abv, while spirits don’t have to be. 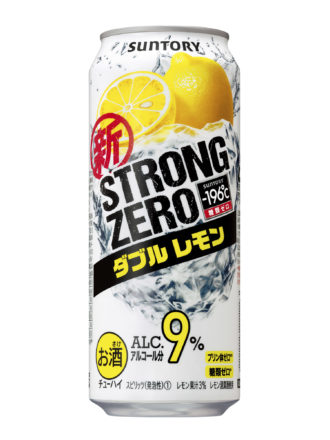 Like hard seltzer, there are several health claims you’ll frequently see in the marketing of chuhai:

To my knowledge, there aren’t any chuhais claiming to be zero carb (炭水化物ゼロ) just yet. Some have gotten quite close already (0.2g per 100ml), so it likely won’t be too far off.

That might sound healthy, but Japan is having a reckoning with chuhai at the moment. It’s due to the intoxication: you can get a 9% abv chuhai for about half the cost of a 5% abv beer.

These kinds of stronger chuhais (categorized as 7-9%) are proving immensely popular. Suntory Spirits’ survey showed that this subcategory had grown 4x between 2009 and 2019. These days, more than half of chuhai sold in Japan is considered “strong.”

From personal experience, I agree. Ten years ago, a strong chuhai would have been 7%, but today it’s 9%. “Super Strong” is also now a thing, coming in at around 12% abv.

Of course, for some people, getting hammered for cheap is the entire point of drinking chuhai. Netizens of Japan have had a field day inserting chuhai into all sorts of manga. 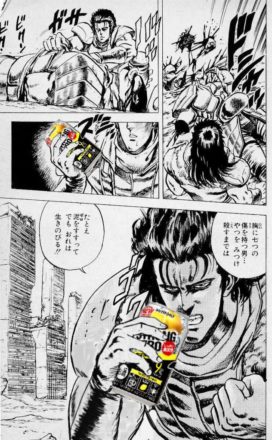 There are plenty more examples here, but I think the below graphic captures the county’s grappling with this issue quite magically. 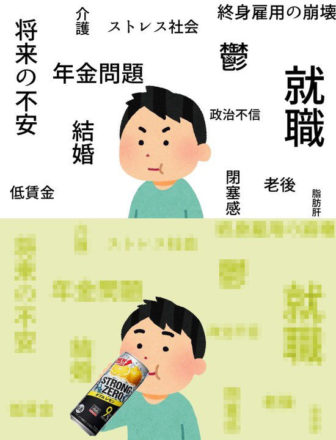 It shows a young guy faced burdened with the problems his generation faces in today’s Japan: career, marriage, caring for the elderly, breakdown of the lifetime employment system, lack of confidence in the government, stressful society, and so on. Then he drinks a strong chuhai, and it all becomes a blur. There’s even a Strong Zero Generator you can use to make your own version.

Despite being nearly the same thing, hard seltzer and chuhai are going in significantly different directions. Hard seltzer appeals to people who want to make slightly healthier choices yet still drink and are willing to pay a premium for the privilege. Meanwhile, despite offering similar health benefits, trends in chuhai sales in Japan indicate that most people are interested because it’s an affordable way to get sloshed.

Which do you prefer? Hard seltzer or chuhai? Let us know in the comments! 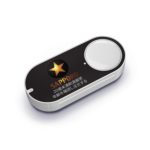 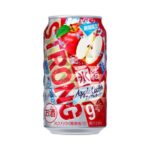