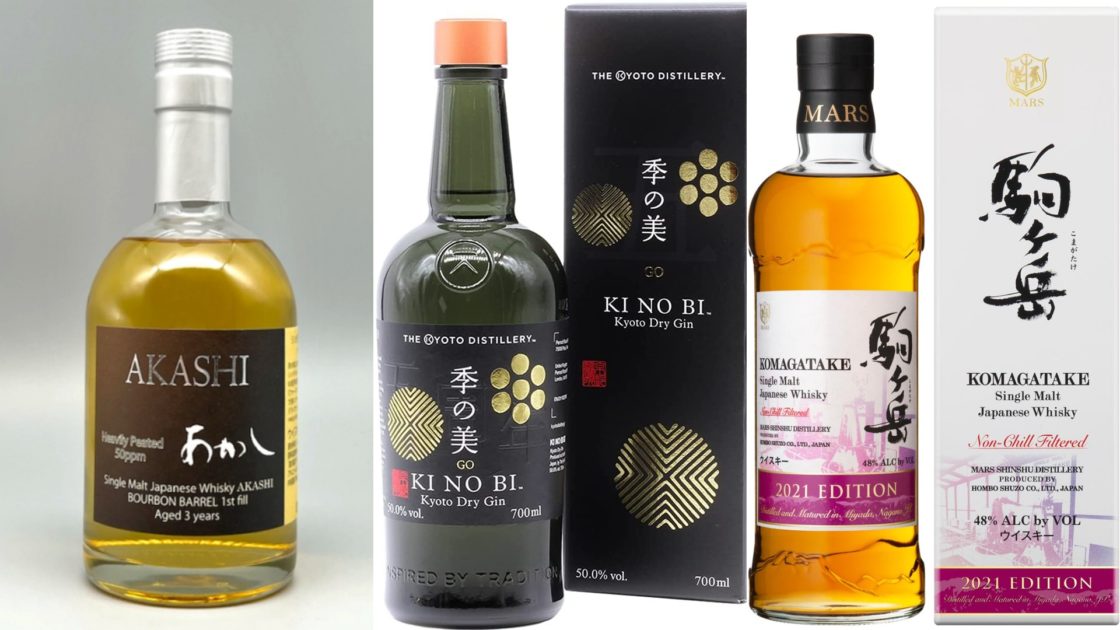 Today we have a look at a few recent and upcoming releases in the world of Japanese spirits.

For comparison purposes, the 2020 Limited Edition was 15,000 bottles. That seems quaint compared to this! I double-checked with Mars because 50,000 is way many more bottles than we normally see from them. They confirmed the number is correct.

As with previous releases in the Single Malt Komagatake line, this one offers no age statement. However, the product page mentions that it is compliant with the new JSLMA Japanese Whisky requirements, so it has been matured at least three years.

The 2021 Edition is a vatting of “mostly” Bourbon barrel aged whisky and sherry cask aged whisky. Mars says we can expect a fruity nose and a sweet persimmon-like palate.

48% abv, 700ml, and 8360 yen after tax. There’s an online lottery happening over at Mars Whisky’s webstore, but given the volume of the release, you’re likely to see it on plenty of shelves too.

In a rarity for the White Oak Distillery, they’re releasing a heavily peated whisky. This one is made with barley with a phenol level of 50ppm, so way beyond their standard malt with 0 to 10ppm.

After distillation, it spent three years in a first-fill Bourbon barrel. The company says the palate offers plenty of sweetness, which is followed up by a slightly salty finish.

50% abv, 500ml, and 6,600 yen after tax. While it was released on August 23, as of this writing it’s still in stock over at the White Oak Distillery’s online shop if you’re interested.

As the Kyoto Distillery prepares for their fifth anniversary, they are also getting ready to release a 50% abv commemorative edition of Ki No Bi Kyoto Dry Gin dubbed “Ki No Bi GO.” 五 (“go”) is Japanese for five.

But it’s not just your sobriety that will change. Ki No Bi GO also experimentally drops the hinoki botanical in favor of akamatsu, also known as Japanese red pine. The rice spirit base and all of the other Ki No Bi botanicals that we’ve come to know and love like ginger, sansho, yuzu, and Uji green tea remain where they are.

50% abv, 700mk, and it appears the retail on this is 6,600 yen after tax. No official announcement from the Kyoto Distillery yet, but since Ki No Bi GO is set to drop on September 23, we should see one soon. 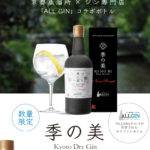 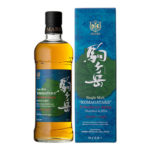 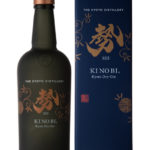