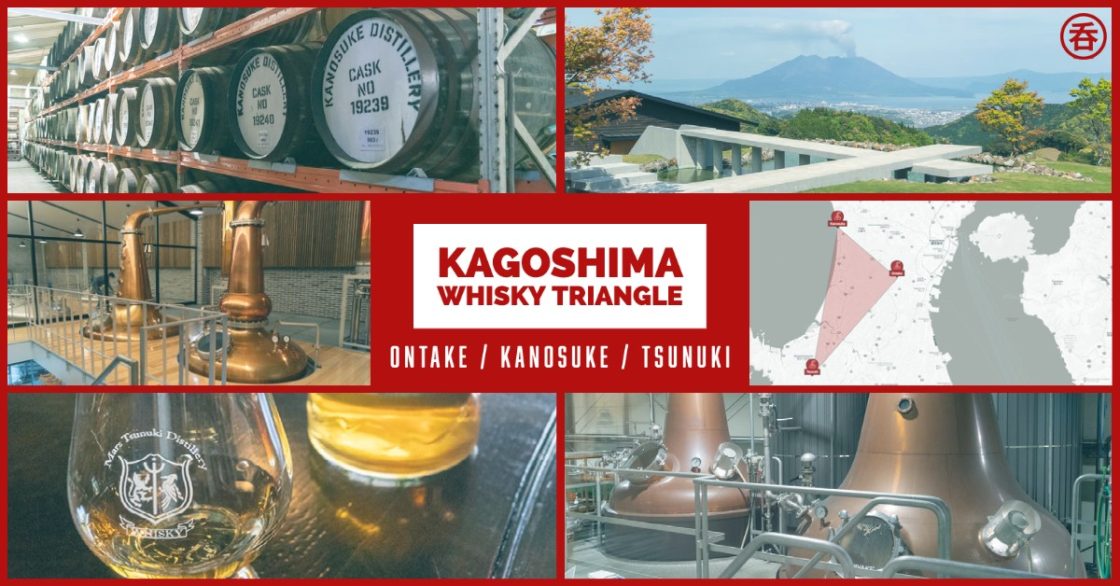 A Journey to the Kagoshima Whisky Triangle

Kagoshima is rapidly emerging as a new hotspot for craft whisky distilleries in Japan. Given the prefecture's temperate climate and 500+ years of experience in distillation, Kagoshima is well-positioned to become a destination for spirits tourists from around the globe.

It's the only place in Japan that, as of this writing, has three craft whisky distilleries operating in close proximity to one another. Two of them are open to the public right now, and a third is slated to open to the public in 2023. On a recent trip down to the area, I visited all three.

When you add this new craft whisky scene to Kagoshima's existing lineup of tourist attractions, like its hot springs, volcanoes, sub-tropical islands, mystical forests of Yakushima, awesome beef (even bullfighting), rocket launches, and rich history, your travel itinerary nearly writes itself. Oh yeah, there are 113 shochu distilleries, too.

The "Kagoshima Whisky Triangle" is not anything official. It's not a Kentucky Bourbon Trail, Malt Whisky Trail, or Gin Journey. It's a name I just made up. Hell, it might not even be a triangle for very long, given how many new Japanese whisky distilleries are coming online these days.

But I think the naming highlights how you'll soon be able to visit multiple whisky distilleries in a manner of days without having to criss-cross the whole country. It's a first for Japan.

As you can see on the map, the Kagoshima Whisky Triangle is formed by three distilleries:

Let's take a brief look at each. More details are available in each distillery's profile page. 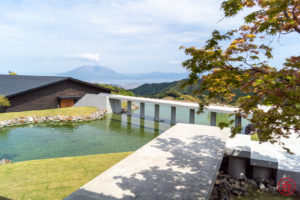 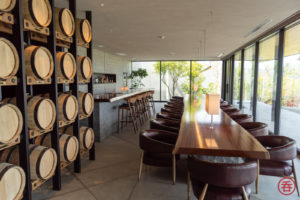 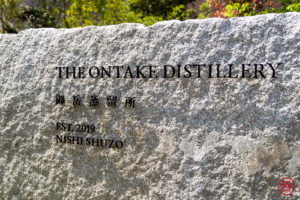 Shochu maker Nishi Shuzo's whisky distillery sits atop a mountain overlooking Kagoshima City and the iconic volcano of Sakurajima. This highly exclusive distillery is Japan's first ever to feature an 18-hole golf course. It began operation in December 2019, and their first single malt is slated for release in late 2022.

Unlike most Japanese craft whisky makers that look to please the ordinary consumer, The Ontake Distillery currently dedicates most of its production volume to filling casks for individual cask owners.

This 'grammable, luxuriously appointed distillery isn't scheduled to open to the public until 2023. But I was able to take a sneak peek. 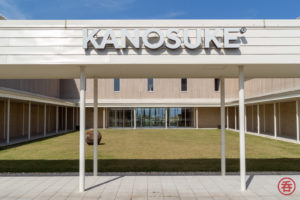 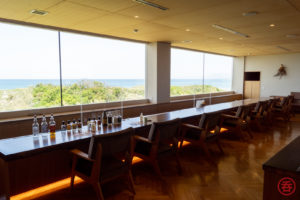 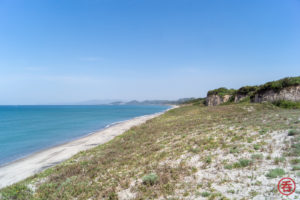 This beachfront whisky distillery produces some of the most promising new spirit in Japan at the moment. Komasa Jyozo's fourth-generation president Yoshitsugu Komasa brings his expertise in distillation and cask management to the world of Japanese craft whisky, and by all indicators, he's been enormously successful at it so far.

With sunset views over the ocean, the Kanosuke Distillery's Mellow Bar certainly lives up to its name.

Kanosuke Distillery is adamant that Japanese whisky must be entirely distilled and matured in Japan, so much so that the company even makes their own grain whisky at the nearby Hioki Distillery. 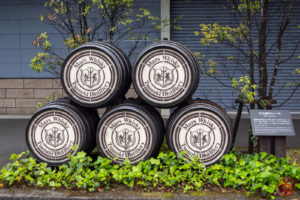 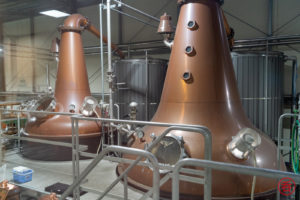 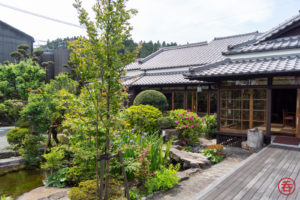 WW2 was rough on Hombo Shuzo's Tsunuki Factory, but it recovered quickly. In 2016 the company brought whisky-making back to Kagoshima for a second time, christening the "Tsunuki Distillery." They are looking to make a spirit distinctly more powerful and bold than their delicacies from their Mars Shinshu Distillery.

Be sure to take in the history because the Tsunuki Distillery's cafe, tasting room. and gift shop is inside Houjou, originally constructed in 1933. It's the original home of second-generation president Tsunekichi Hombo. The 7-story tower at the site dates back to 1956 and houses the distillery's defunct Super Arospass still.

With Tsunuki's first single malt whisky already released, all eyes are on the company to see how they bring together that light Shinshu profile, a heavy Tsunuki character, and a Yakushima Aging accent.