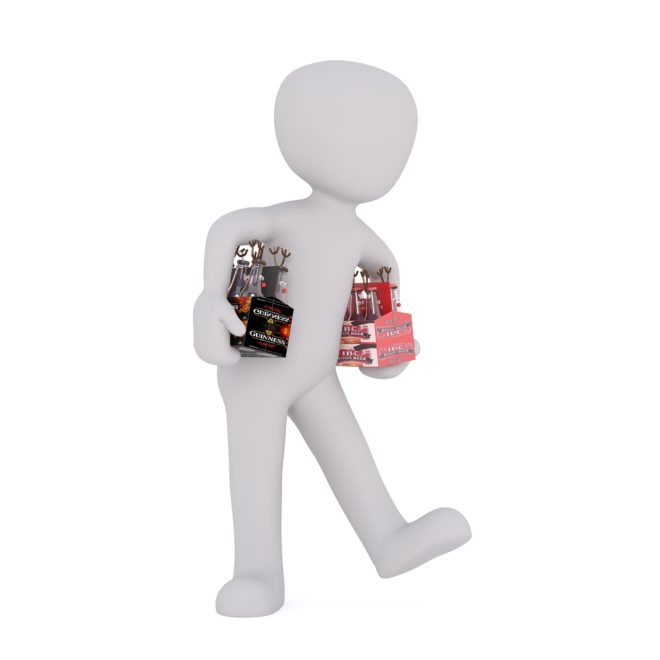 On April 7, Japan’s national government finally declared that Tokyo and six other prefectures are in a state of emergency due to COVID-19. After that announcement, Tokyo’s metropolitan government has asked several kinds of late-night businesses, including bars, to suspend operations.

Unlike other countries in the world, Japan’s state of emergency doesn’t mean the government is forcing closure of businesses. Instead it has “strongly requested” closure.

Still, bars with no customers make no money. Tokyo requested people stop going out on nights and weekends on March 25. Many took it upon themselves to stop going out far earlier.

This means that across Tokyo’s nightlife, customer numbers already dropped off in March. The state of emergency was essentially just a nail in the coffin. Most bars in Tokyo are now closed.

But perhaps not all hope is lost.

Up until now, Japan’s “Limited Alcohol Retail License” was only granted to existing alcohol retailers to sell alcohol on a temporary basis at events such as festivals and concerts.

The new measure does away with that “existing” requirement. As a result, bars who apply for the license can effectively become temporary liquor stores, selling stock for to-go purposes.

Under ordinary circumstances, bars in Japan do not have retail liquor licenses, thus they can’t sell unopened drinks to be taken off-premises.

Of course, there a few conditions:

Given this new scheme was just announced last week, there are still some open questions. For example, are pre-mixed cocktails allowed? A petition calling for exactly that was started by famed mixologist Shuzo Nagumo, and has attracted over 2000 signatures so far. If they can’t sell cocktails, they argue, bars would basically be competing with the likes of Amazon JP to sell bottles.

Many bars have turned to crowdfunding for assistance. A quick look at campfire.jp has plenty of examples. Sadly, the vast majority are not even close to hitting their funding goals.

There are also some new platforms to allow customers to support bars without actually going. bottlekeep.tokyo is basically a “bottle service in advance” service, so you buy the bottle now and drink it in the future. Bar Lemon Hart launched a 1000-yen ticket-based system, and The Whisky Hoop has advance tickets for a variety of whisky bars starting at 10000 yen.

And if you’re a patron of Girl’s Bars, you may also be pleased to know that you can buy PUBG time with, and even drinks for girls from this Roppongi Girls Bar.

Making up for X months of lost revenue is impossible for many small businesses. They have turned to others for help — be it their local union or the government.

Even with this new takeout scheme by the NTA, many bar owners are calling for direct compensation from the government. Sure, there are many coronavirus relief low/no-interest loans and payments for small businesses. But bars were called out early on — do they not deserve special compensation?

The city of Gotemba, Shizuoka, for example, is giving up to 1 million yen to bars that voluntarily close from April 16th to 30th. The Shinjuku-based Tokyo Social Nightlife union, which includes 2500 bars, snacks, nightclubs, etc. in areas like Golden Gai and Kabukicho, has called upon the Tokyo Metropolitan Government for compensation.

On that front, there is a glimmer of hope: Tokyo Governor Yuriko Koike stated in a press conference on April 2nd that bars and clubs would receive financial compensation. But as to how much and when, we’ll have to wait and see. 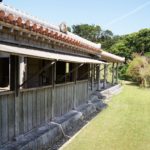 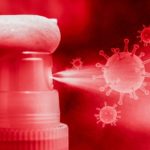 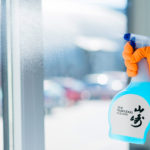