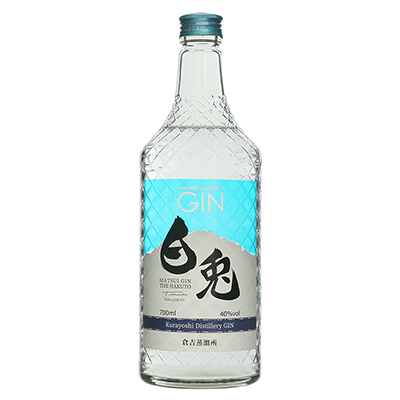 The folks down at the Kurayoshi Distillery must be quite busy. This new gin is in addition to their whisky business, where Jim Murray just (controversially) named their “The Matsui Mizunara Cask” the best Japanese single malt of the year in his 2020 Whisky Bible.

“Hokuto” is another reading of “Shirousagi,” a reference to the Tottori’s local mythology of the Hare of Inaba. The Shinto legend, which appears in texts from as early as the 8th century, tells of a hare crossing from the Oki Islands to the mainland across a row of shark/alligator hybrids. Unfortunately the very last hybrid flays the hare, leaving him with no fur. It’s the benevolence of Ōkuninushi that restores the hare, setting many of the events of Ōkuninushi’s lives in motion.

As you can see, the only origin we’re given is that of the pear. Tottori is responsible for around 7% of Japan’s domestic production of pears, specifically the “20th Century Pear” variety being its most famous. Today’s 20th Century Pear trees are all descendants of a mere 10 trees dating back to 1904. They are bagged not once, but twice, according to JA, giving them a perfect sourness and elegant sweetness.

It turns out Matsui Gin Hakuto will also be the cheapest Japanese craft gin yet! It will go for 1360 yen before tax, 700ml, at 40% abv. Look for it from mid-October. 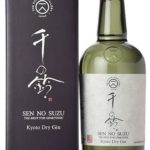