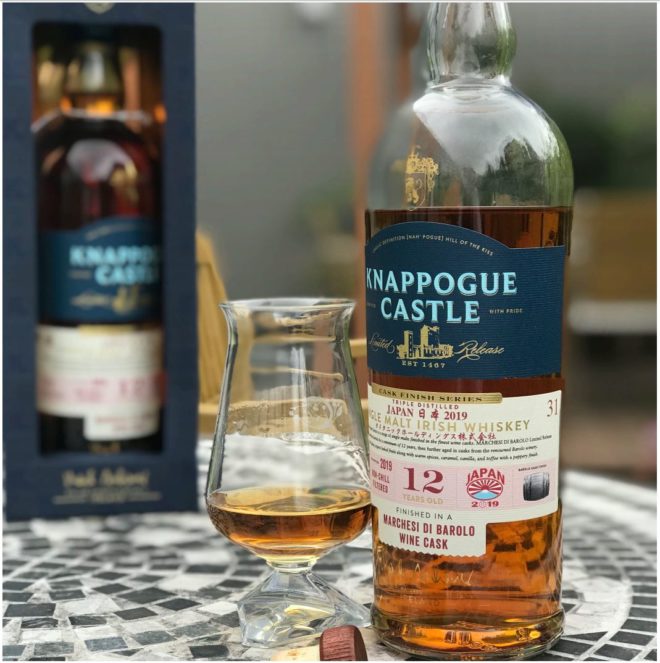 Born in Ireland, raised in Italy, and emigrated to Japan.

Knappogue Castle is not just a name for the whiskey. It is and has been a real place for a damn long time — the castle was first built in 1467. Some 500 years later, an American named Mark Edwin Andrews bought the castle and its surrounding lands, kicking off a restoration in 1969. These days you can eat a gnarly-looking medieval banquet there, spend the night, and even get hitched. Maybe all in the same weekend!

Anyway, Mr. Andrews must have been quite the drinker, since he bought up plenty of different casks from different Irish distillers. They were aged and bottled, giving us the predecessor to what is today the Knappogue Castle brand, run by his son. The company is still unashamedly a bottler — liquid is mostly sourced from Bushmills before it gets the Knappogue treatment. If you look around, you may be able to find one of their elusive 1951 bottlings as well.

Getting back to the Japan-exclusive release, this one isn’t just a fancy label (though it does have that — plenty of Heisei livery). The logic goes that Barolo is actually one of the bestselling types of wine in Japan, so its flavor profile has been tweaked to match such a Japanese palate: more strawberries, apples, and cherry.

This is not the first Japan-exclusive bottling we’ve seen. I’m reminded of that DevilCraft Tokyo-exclusive edition of Jameson Whiskey we saw last year. As Japan’s becomes an easier market to enter, it’s likely we’ll see many more Japan-exclusive releases catering to Japanese tastes.

That said, Knappogue Castle Whiskey 12 Year Barolo Heisei is limited to 2019 bottles, so don’t expect to see these around for very long! 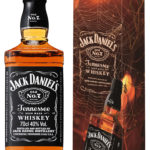 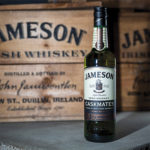 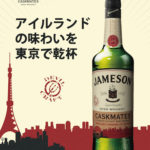