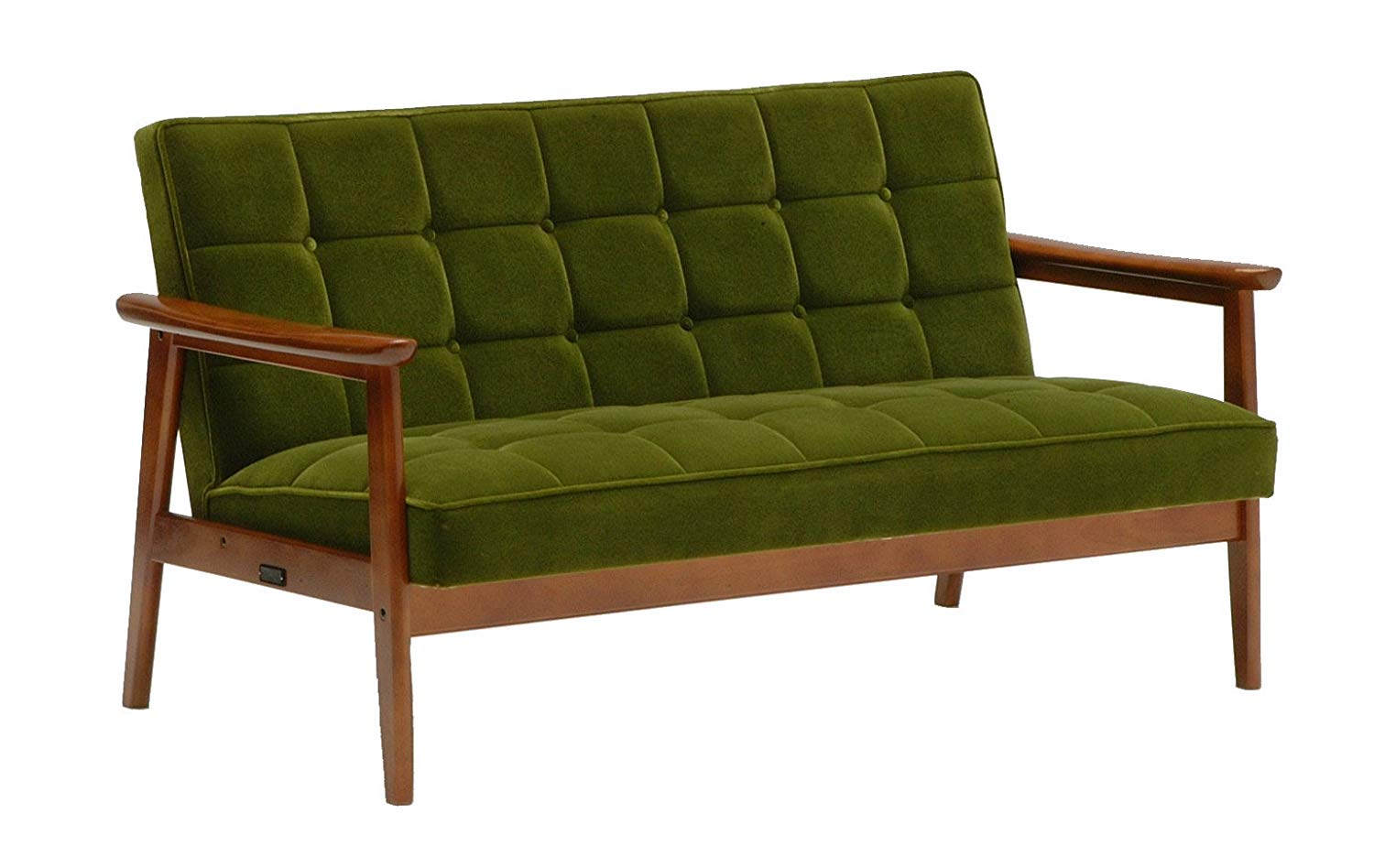 Suntory and Karimoku team up for K Chair, made from whisky casks

Suntory and furniture maker Karimoku have teamed up to sell a version of the K Chair made from whisky casks. Slated to be released on September 28, each chair uses plenty of cask wood: 4 casks in the armrests alone, according to Karimoku. They have deliberately left whisky cask-like elements in the wood, such as stains from whisky and marks from where the cask used nails.

The K Chair's popularity has risen alongside the popularity of cafes, with the various models now making up 60% of Karimoku's sales revenue. There are roughly 10,000 sold every year.

This ex-whisky cask edition however will be significantly more limited. They estimate they'll be able to produce around 150 per year. The single-seater version will be sold for 73,000 yen before taxes, and the two-seater will go for 106,500 yen. Grab one at your local Karimoku 60 store in Japan and Korea. 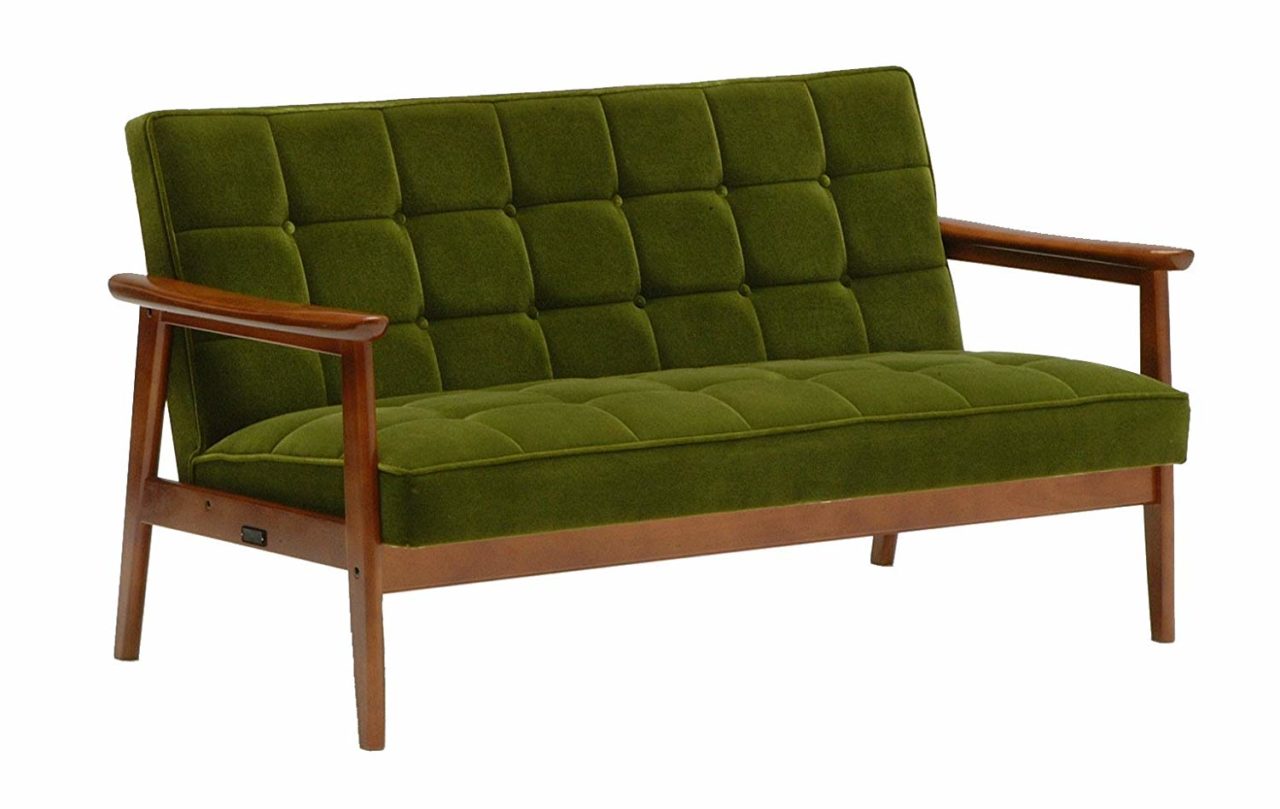