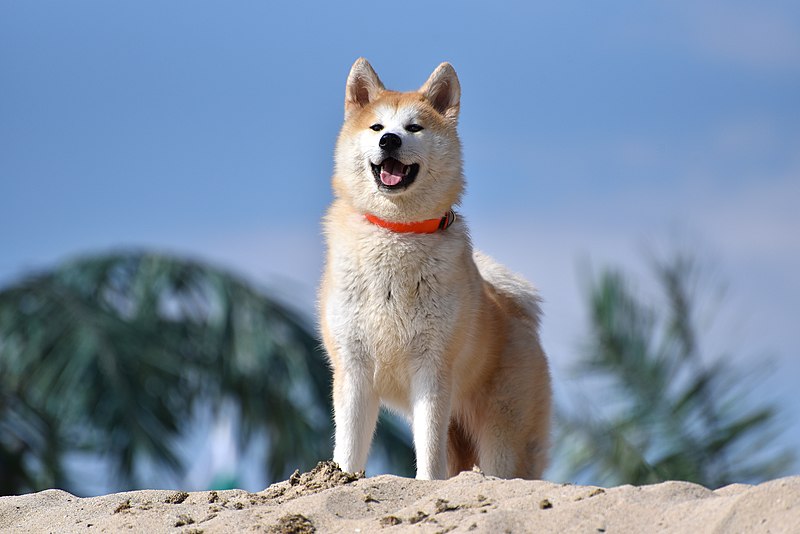 It may be over 5 years away, but Akita-based Dreamlink has announced they’ll be getting into the Japanese malt whisky business. Single malt whisky business, to be specific. The new venture will be kicking off operations in 2020, with the first products set to debut in 2023. For now I’ve named it “Akita Whisky” because I like the sound.

They will be releasing both single malts and blended varieties. Production will be handled by Dreamlink-owned Kadzuono Meishu, a sake brewery originally founded in 1872. They’re bringing in Akita-based Kenichi Sato of Bar Le Verre as an adviser to the project. Sato-san has commented that he wants to make whisky that’s affordable, drinkable everyday, and (oddly) “not too strong.” The location of the distillery will likely be on the Oga Peninsula.

This will be Tohoku’s fourth new whisky distillery when it opens, as Yamagata’s Yuza Distillery is set to start distilling later this year.