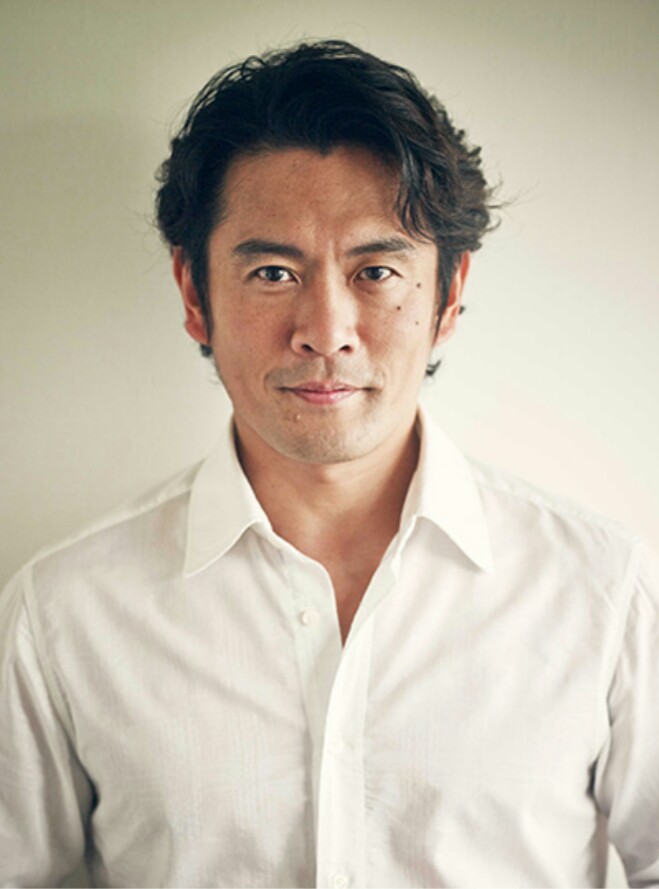 “Kohaku no Yume” TV drama to be based on the life of Suntory’s founder, Shinjiro Torii. Airs fall 2018!

TV Tokyo has announced that this fall they'll begin airing a drama named Kohaku no Yume, or "Amber Dream," based on the life of Suntory founder Shinjiro Torii. The new show is a dramatization of a novel of the same name by best-selling Zainichi author and Medal of Honor with Purple Ribbon recipient Shizuka Ijuin, his first book about a business.

Seiyo Uchino will play the role of Manjiro Torie, who at 13 years old begins an apprenticeship at the Kominami Risuke drugstore, where he first encounters Western liquor in 1892. At 20 years old, he decides to get into Western liquor business with a 100 yen gift of war funds from his brother, enabling him to go to Kobe. Upon reaching the harbor at Kobe, he's captivated by a docked cruise ship full of well-to-do Westernized passengers, wondering how to take the business forward. He gives in his instincts telling him to board the ship. Doing so changes his life, and the course of Japanese whisky history!

The real Shinjiro Torii began an apprenticeship at a drugstore named Konishi Gisuke, so as you can see the names and places will be slightly changed in this dramatized version.

Massan, which aired on NHK over the 2014-2015 winter, was a similarly dramatized account of the life of Nikka founder Masataka Taketsuru and his wife Rita, and the show led to domestic interest in Japanese whisky to tick up. So expect to see renewed domestic interest in Suntory whisky this time around. Not that it needs it!