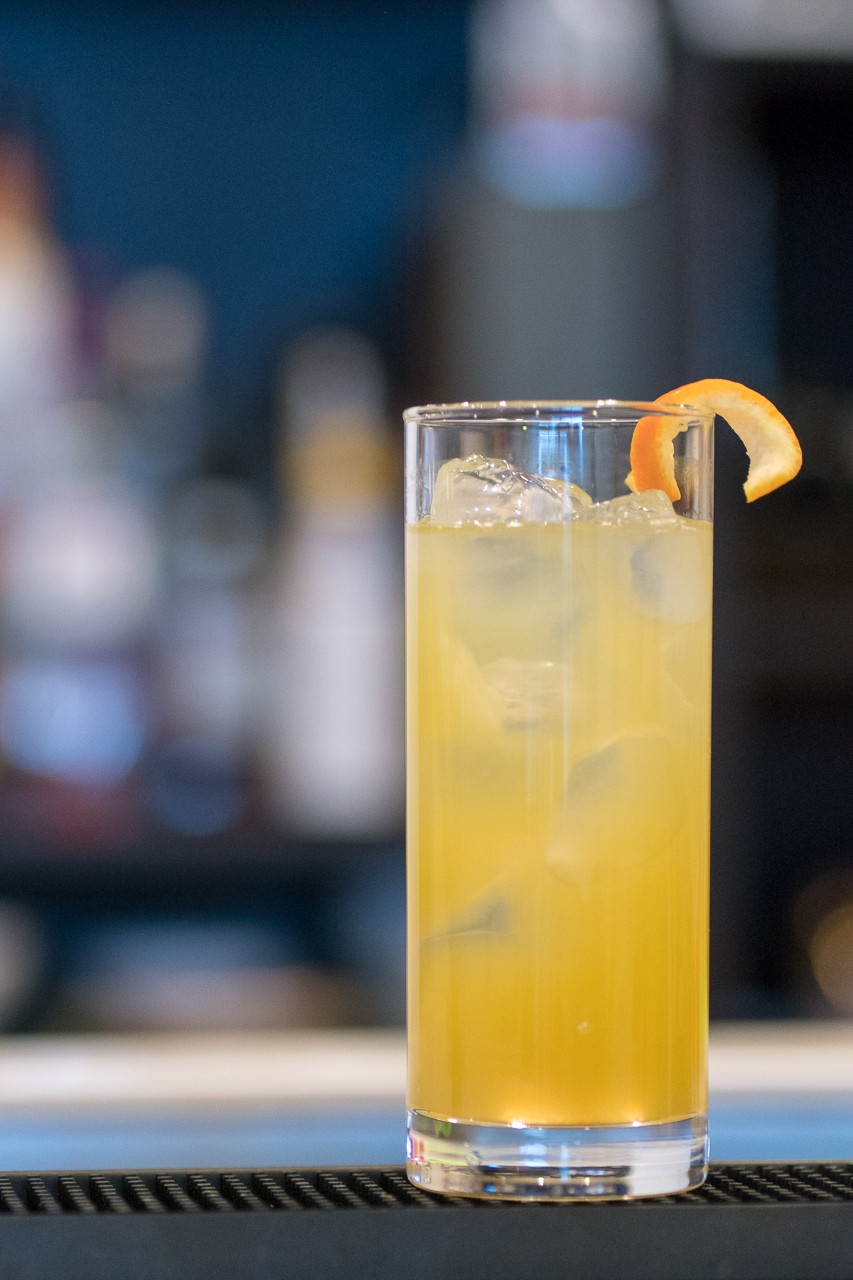 Green Chartreuse is a beast of a liquor so I try and incorporate it into basically any drink, ever. I tried vodka with this but I’m wondering if a gin wouldn’t have worked better here. Unfortunately the Chartreuse overpowered the iyokan with the ratio I’ve given below too… so definitely experiment with it. Maybe some lemon juice would have helped. 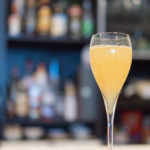 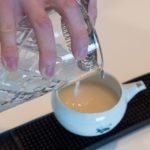