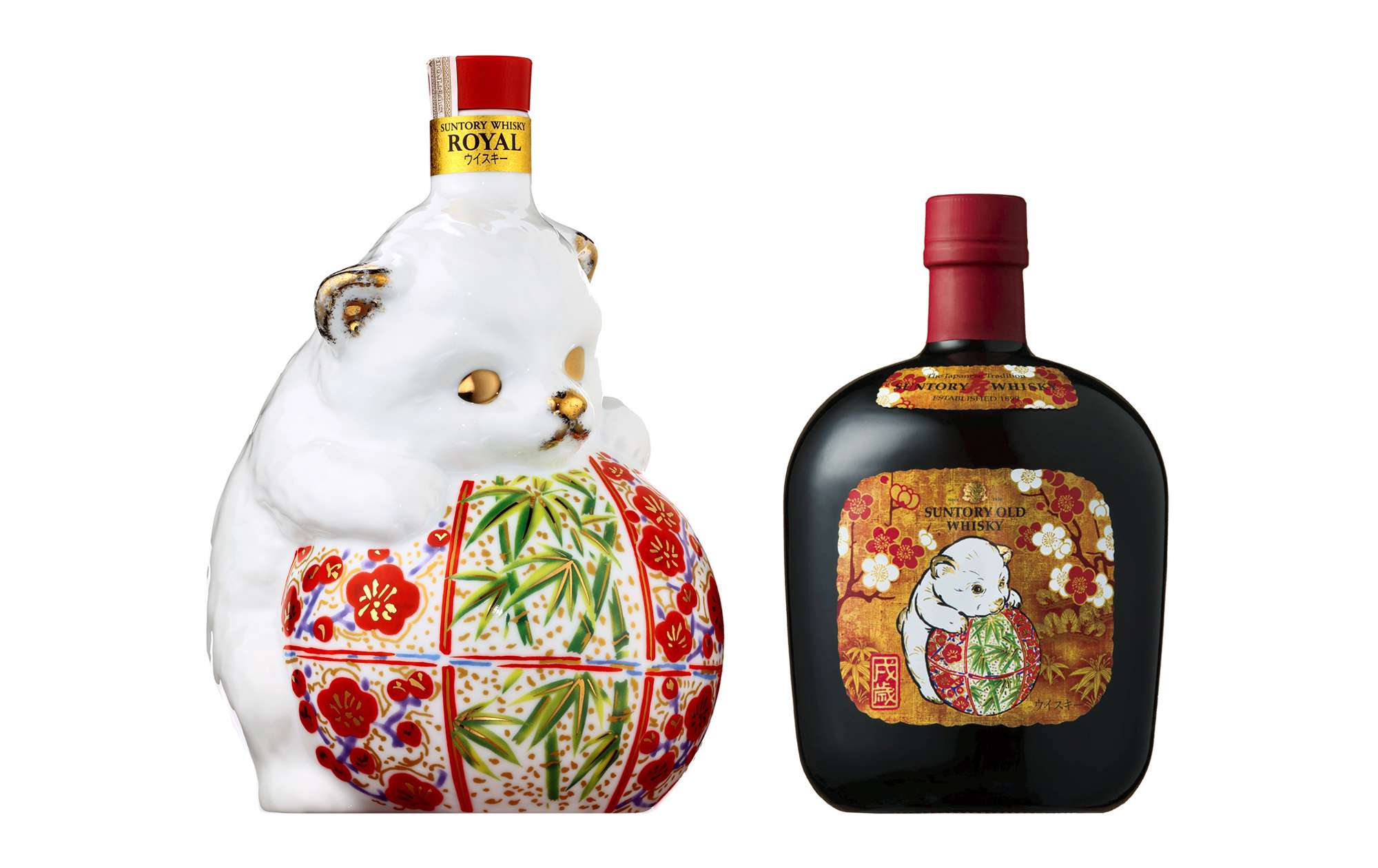 Suntory Royal and Suntory Old Whisky are the company’s mid-range blended whiskies, and every year since 1982 they’ve announced special editions to commemorate the new year of the Chinese zodiac. 2018 is no exception.

Just looking around online, looks like there are a few places taking reservations already.