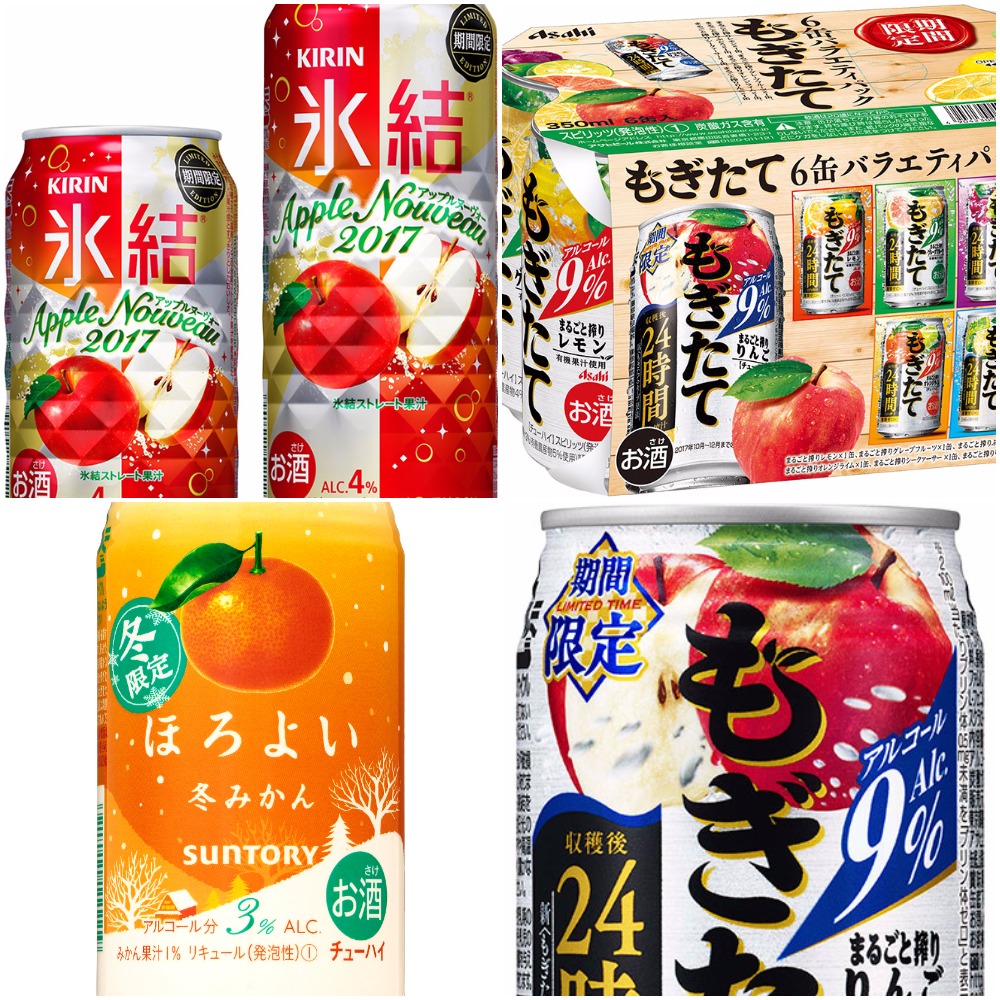 Summer is over, and autumn is kicking off, so let’s crack open some new chuhai flavors to celebrate. Three new ones announced over the past week:

By the way, if you’re interested in the science behind the development of Hyoketsu and Japan’s RTD market, I found this super technical PDF of a presentation Kirin gave at the Institute of Brewing and Distilling’s 2016 Asia Pacific Conference.