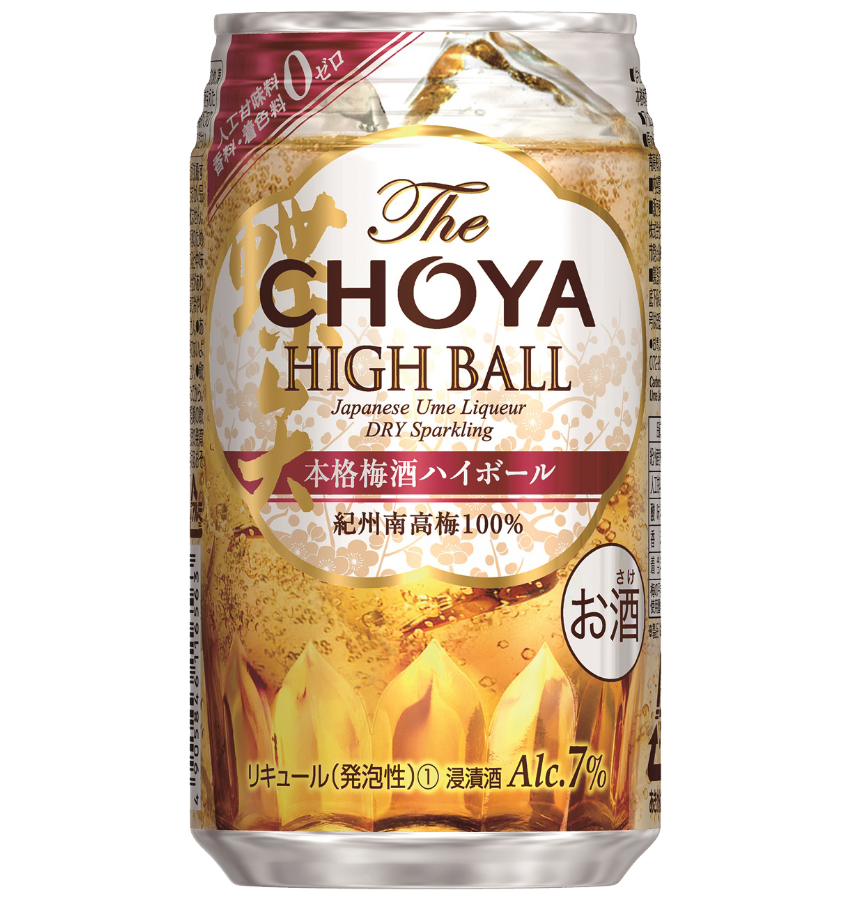 Technically not a chuhai but here you go! Choya, the world’s biggest producer of umeshu (plum wine) is getting ready to release The CHOYA HIGH BALL. It’s a RTD that’s presumably just umeshu and soda, given the name.

They’re using Nankobai to make the umeshu that goes into this one — those are supposed to be the highest grade you can get! However they’ve also made it crisp and refreshing like a highball is supposed to be.

This one drops September 5, 7% abv so nothing to sneeze at either. Could be interesting to compare this to the other plum-flavored chuhais.