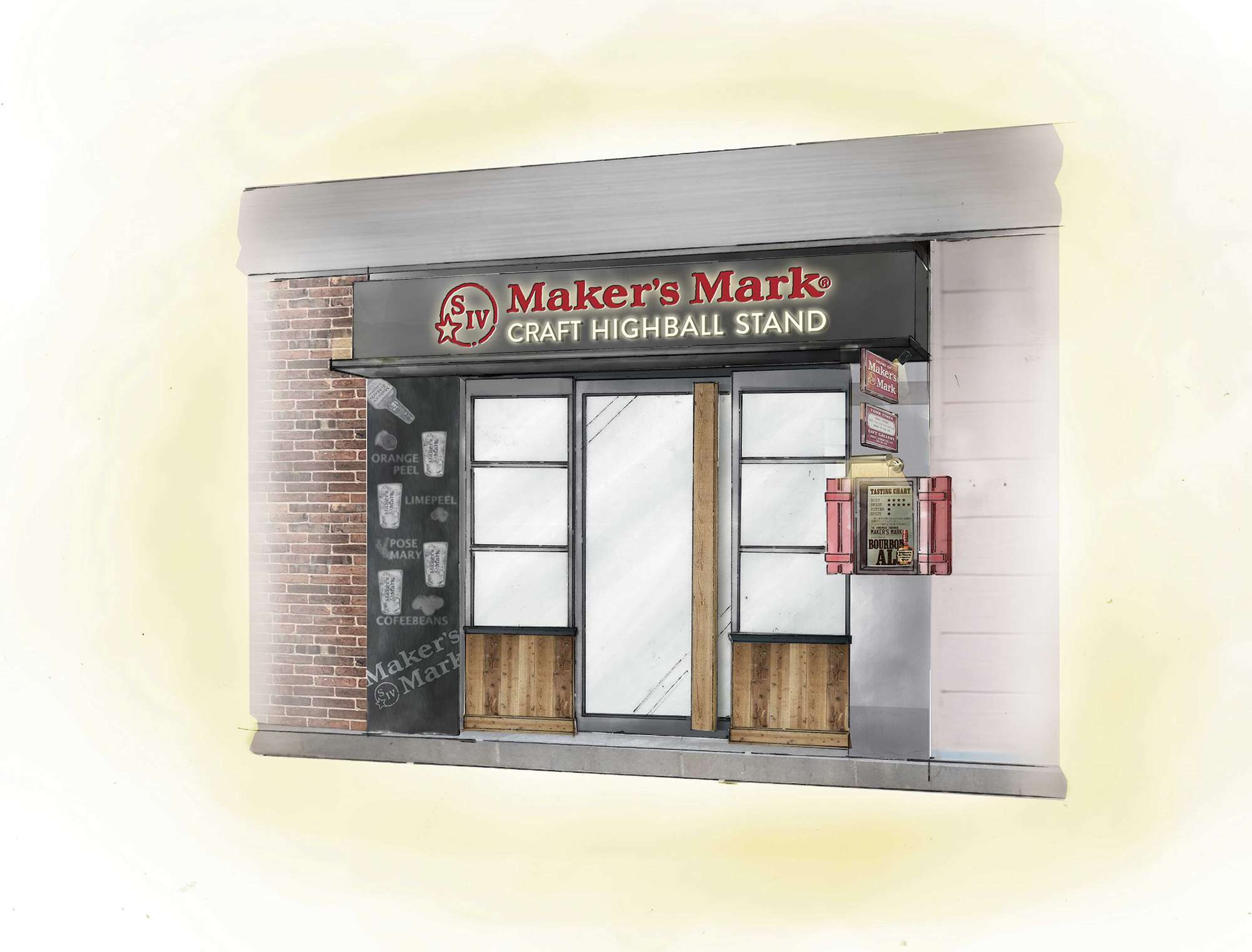 Suntory Spirits has teamed up with MYU to open a Maker’s Mark Craft Highball Stand smack in the middle of Ginza Corridor. Here’s a map:

Ginza Corridor and highballs? Sound familiar? Well it should, because this new highball stand is actually in the same building as Rock Fish, famous for their ice-free highballs. In fact it’s on the first floor of the building, and Rock Fish is on the second. This is sure to confuse at least a couple people out there.

Anyway the Maker’s Mark Craft Highball Stand opened on July 18, so just yesterday. There’s standing room for around 18 people, and no seats. I’m assuming that means no seat charge as well!

There are four different highball variations on the menu:

So not the cheapest prices, but hey, it’s Ginza! Maybe worth stopping in for a quick drink sometime. Interestingly enough the press release didn’t mention any closing date, so it’s unclear if this is just a pop-up or Suntory plans to keep it around longer. 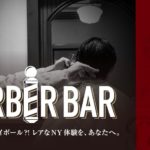 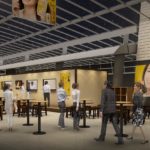 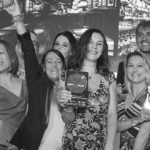 High Five climbs to #13 in “The List”, Bar Ben Fiddich ranked for the first time