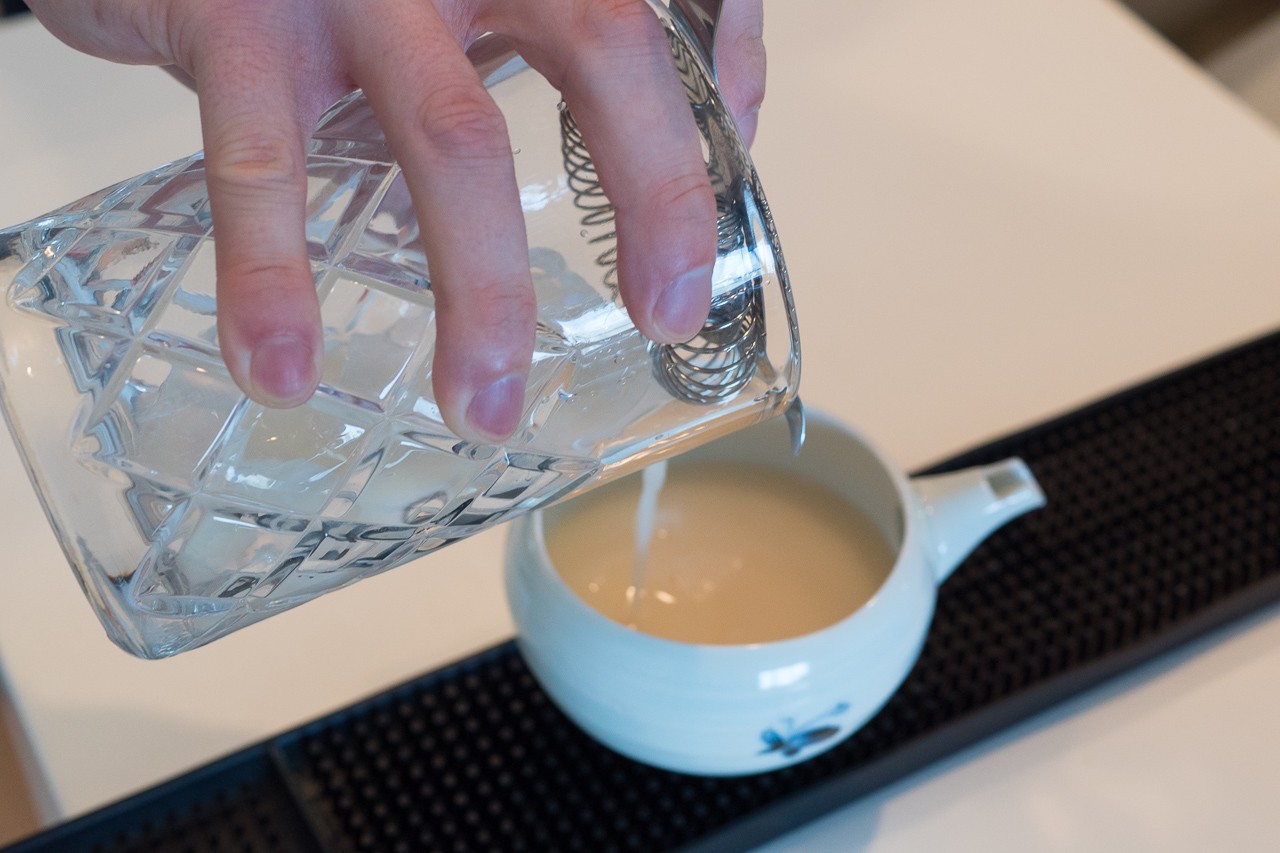 Yakult! You may have heard of the Yakult Swallows, the professional baseball team sponsored by the company. The company began selling its probiotic health drink of the same name way back in 1935 out of Fukuoka. But these days Yakult is available in a lot of different countries worldwide... maybe even your own.

Here in Japan, and apparently some other Asian countries, Yakult has a fairly unique distribution model with the use of Yakult Ladies. On any given day in Tokyo you'll probably see a Yakult Lady or two pushing their cart to their next office. One of these Ladies comes to my office at around 11:30AM everyday, so I've become a regular customer. This distribution model allows the company to assure that consumers get the freshest Yakult as quickly as possible -- the bacterium used in the drink definitely doesn't last forever. It seems there's a bit of debate over whether probiotic drinks actually do anything, or could even be harmful, but that's not for discussion at this website.

In doing some background research for this article, I tried to find some information relating to the mixing of probiotic drinks like Yakult and alcohol. Will the alcohol kill the bacteria? There are some references to what happens when you drink a probiotic drink then drink alcohol, or the reverse. And even Eugeneans making cocktails with kombucha, and some sassy Hong Kongers using Yakult for gin fizzes. But not a lot of information about what happens when you mix a base-strength alcohol with a massive quantity of bacterium. So for all I know, I'll be drinking a lot of dead bacterium!

The particular kind of Yakult I'll be using is Yakult 400 LT, which has some 40 billion bacterium L. casei Shirota per 80ml bottle. In Japan this is only available from Yakult Ladies, and it's not sold in stores. It's a less sweet than regular Yakult 400, basically because 400 LT has 9.5g of carbs per 80ml, most of that from sugar, instead of 400's 14.4g. So using about 30ml of the stuff would give me around 3.5g of carbs/sugar, which is pretty close to where 5ml of simple syrup is. Yes, still pretty sweet.

On to the cocktail...

This one is a really simple blend of dry sake and Yakult. Just gave it a few easy stirs and served it as I would a regular sake. The specific sake used here is Jōzen Mizuno Gotoshi, a widely available junmai ginjō from Shirataki Co. Ltd. up in Yuzawa, Niigata Prefecture. It's a +5 SMV so comparatively dry. This balances well against the sweetness of the Yakult.