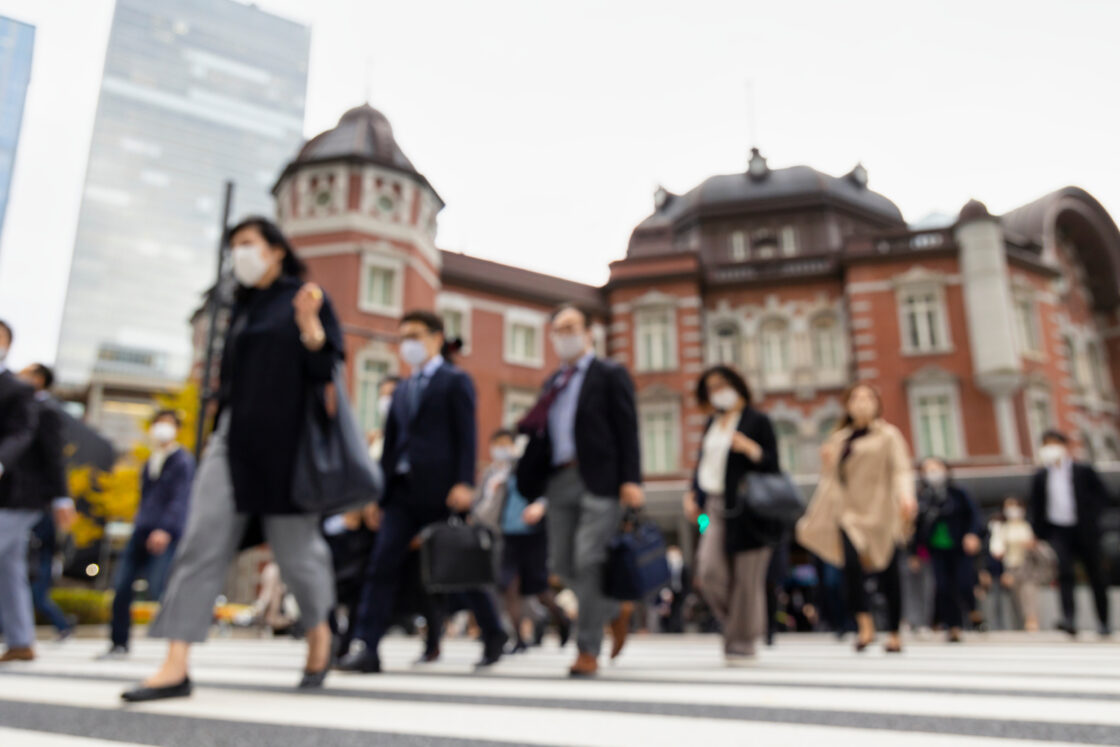 Drinks giant Suntory finds itself in hot water today in Japan with revelations that, over the course of four years between 2016 and 2019, the company donated roughly 150,000 yen worth (~$1,175 USD) of booze per year to former prime minister Abe’s dinner held the night before the scandalous Cherry Blossom Viewing Party.

Some background: in Japan, corporate donations to specific candidates are banned, even to the candidates’ individual war chests. Instead, individuals–who must be Japanese citizens–are permitted to make donations to a given candidate’s organization, with a limit of 1.5 million yen per year.

The Cherry Blossom Viewing Party was essentially a taxpayer-funded hanami, with a guest list of over 10,000 people including members of Japan’s imperial family, politicians, their supporters, and of course celebs. Under Abe’s administration, that guest list ballooned to around 18,000 people, many of whom hailed from his native Yamaguchi prefecture. The budget for the event also grew to accommodate. The guest list, by the way, was coincidentally shredded the day it was asked for, and the digital copy was unrecoverable. My bad!

While that alone stinks of shit, there was also a banquet put on every year between 2016 and 2019 in advance of that Cherry Blossom Viewing Party. It was at a hotel here in Tokyo and funded by Abe’s own political committee. The cost of entry to that event was a rather low 5,000 yen, leading many at the time to suspect that Abe was subsidizing the event. They were right! It was later revealed that of the 30.22 million yen budget, Abe paid 7.08 million yen out of his own pocket.

Subsidizing events like that can easily be construed as “endowing” voters — buying votes — thus it’s illegal under Japanese law. In fact, Abe’s fund didn’t even list the party on his income and expenditure reports back then. To nobody’s surprise, he has since somehow managed to avoid prosecution.

Getting back to Suntory, the company yesterday admitted to donating around 382 bottles of whisky, wine, and more to that dinner party each year between 2016 and 2019. Suntory president Takeshi Niinami has been on the cabinet’s Council on Economic and Fiscal Policy since 2014, including while Abe was prime minister. That certainly raises questions about the relationship between the two. When asked about that relationship, Suntory’s PR department declined to comment.

If 150,000 yen doesn’t sound like much — a single bottle of Hibiki 21 can cost that much on secondary these days — that’s because it’s not. Roughly 400 people reportedly attended these dinners, so you’re looking at like 375 yen worth of drinks per person. Still, Suntory needs to provide some answers.