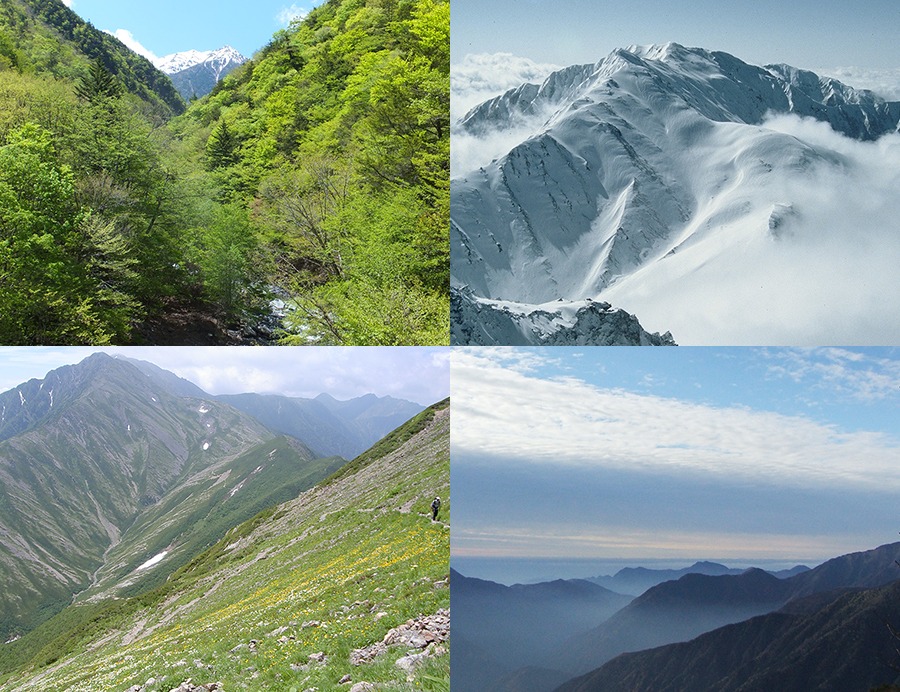 Japan’s highest whisky distillery, the Ikawa Distillery, sits at 1200 meters above sea level in the Minami Alps. Operated by Juzan Co. Ltd., the distillery kicked off operation in November 2020 and has remained almost entirely out of the spotlight.

Part of the reason for that is probably the distillery’s remoteness. The distillery is not easily accessible in a country where public transport can get you almost anywhere: it’s inside Japan’s largest unbroken piece of private property, 13km east to west and 33km north to south. To get there, you’re looking at a four-hour drive from downtown Shizuoka.

Luckily local news media has us covered. Shizuoka Broadcasting recently aired a short segment covering one of the most exciting projects at the distillery: an in-house cooperage.

It’s a rarity for Japanese craft whisky distilleries. Owning such a massive piece of land, the company has access to virtually all the wood they could ever need just via their regular thinning. To create the casks, they’ve tapped a local woodworking company called Wasugi, which has specialized in restorations of temples and shrines. It’s their first time making casks, though.

In the video, the crew walks around the forestland, felling a 100-year-old chestnut tree and contemplating using the wood for the whole cask or just the heads. Given whisky takes around a week to be distilled but spends years or even decades maturing in casks, the importance of such wood program decisions cannot be understated.

At the moment, whisky distilleries throughout Japan rely heavily on casks imported from the US and Europe for their maturation. But given Japan’s plentiful forests and the new JSLMA standards for Japanese whisky allowing cask wood other than oak, I get the feeling that we’re in for a new rush to develop a new generation of coopers, right here at home.