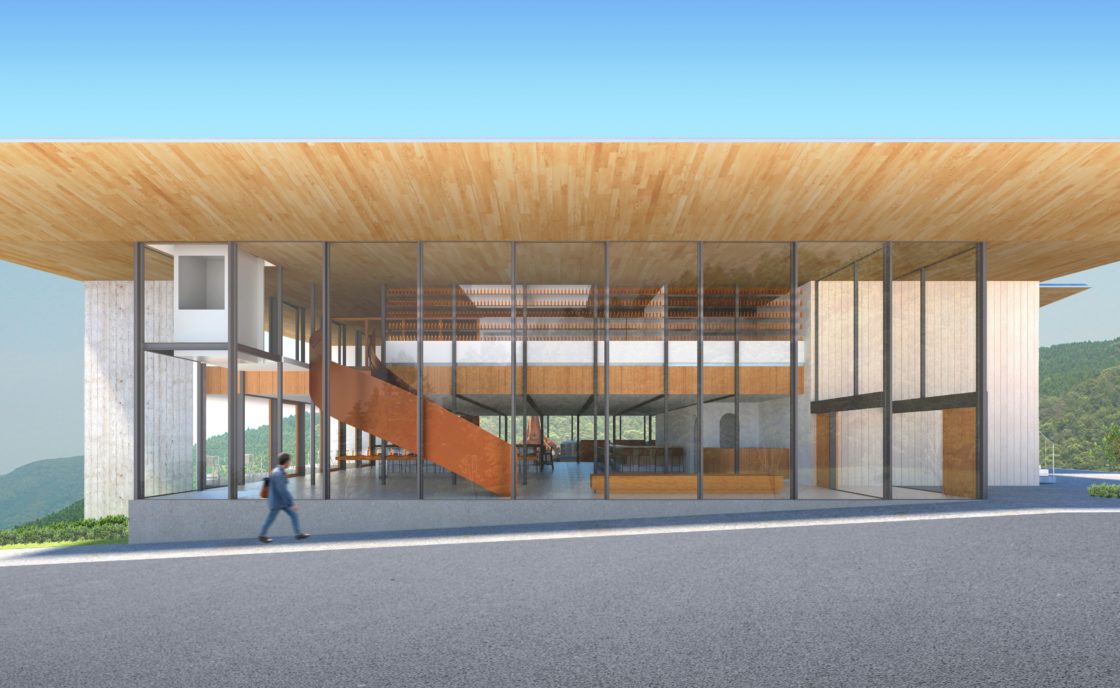 Late last year, Karuizawa Distillers revealed their plans to build the Komoro Distillery at the foot of Mt. Asama in Nagano Prefecture’s Komoro City. Today the company is holding a small groundbreaking ceremony to bless the site and kick off construction.

There are so many new Japanese whisky distilleries in various stages of planning or construction these days that it can be tough to make sense of what’s what. One distillery you should remember though is Komoro, because it’s one of the more exciting ones. They’re building a distillery about 11km from the legendary (and gone) Karuizawa Distillery. And the “they” is important here too, because it’s not just anyone: Ian Chang is a co-founder of the company and the distillery’s master blender.

If the renders included in the press release are any indicator, Komoro Distillery–designed by SOGO Architecture & Urban Design–will look cool af when it’s complete. And it better! The project’s budget is apparently over $15 million. To put that into perspective here in Japan, Hakkaisan spent around $5 million on their Niseko Distillery. I’m going to guess the stunning Ontake Distillery, which we recently visited, is somewhere around there too. I am definitely not opposed to companies spending more money to make their distilleries more visually appealing while retaining functionality.

Speaking of functionality, the Komoro Distillery isn’t just a place to make whisky. It will also include a visitor centre and an education center called the KDI Academy, curated by Eddie and Amanda Ludlow. With Komoro station about 90 minutes from Tokyo by train, it will probably become a destination in of itself.

The team behind the distillery is understandably pretty pumped!

It has been a challenging time in which to begin the process of creating a new legend in Japanese whisky-making. Our ground-breaking ceremony at Komoro Distillery is a very important and symbolic step in Karuizawa Distillers journey. This first distillery is also hugely significant to the whole Karuizawa region in terms of local revitalization – offering not just employment at the Komoro Distillery, but also whisky tourism, as we build this global brand. I could not be prouder of the team, or more positive about what we are going to achieve here.Koji Shimaoka, Founder
I am very excited to be able to once again create a distillery from the ground up, as well as a global brand in Japanese single malt whisky-making. I am disappointed I cannot be there in person, but thrilled beyond belief that we have reached this crucial stage.Ian Chang, Co-Founder and Master Blender

Yes, “first distillery.” There could be more in the works.

In any case, the company’s original announcement had them planning to begin distillation in 2022 at Komoro. But it looks like that’s been pushed back a bit, and their new target is early 2023. This means we should see the first Komoro Japanese Single Malt Whisky around 2026. Keep an eye out. 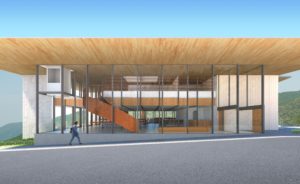 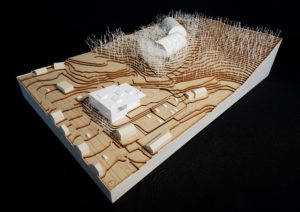 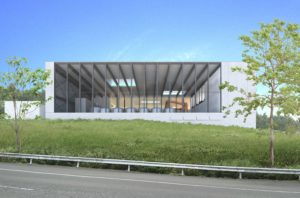