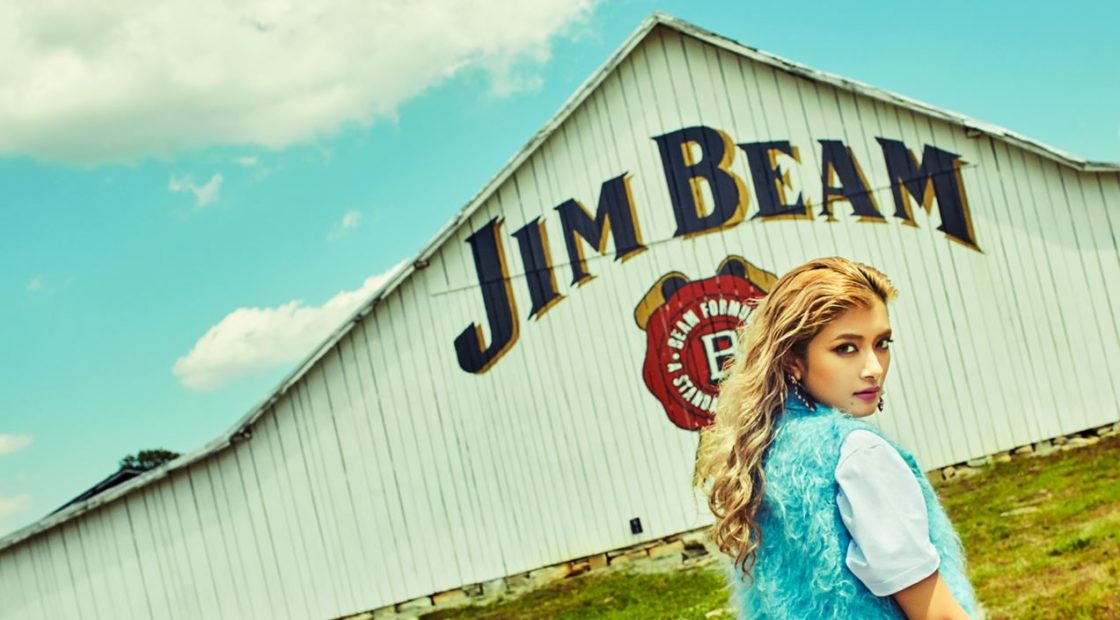 One million cases of Jim Beam sold in Japan in 2019

The big news out of Suntory today via Kyodo News is that they sold a shitload of Jim Beam whisky in Japan in 2019!

How much is a shitload? Over a million cases!

That's 66 milliliters of whisky for every person in Japan.

As Suntory's domestic supply of whisky runs dry, they've significantly stepped up their import game in recent years. For comparison purposes, in 2013, they sold 200,000 cases of Jim Beam here in Japan. So in less than 6 years, sales grew five-fold.

Suntory bought Jim Beam back in 2014 for some $16 billion. If that's not a damn good investment, I don't know what is!

Or maybe you prefer Leo?