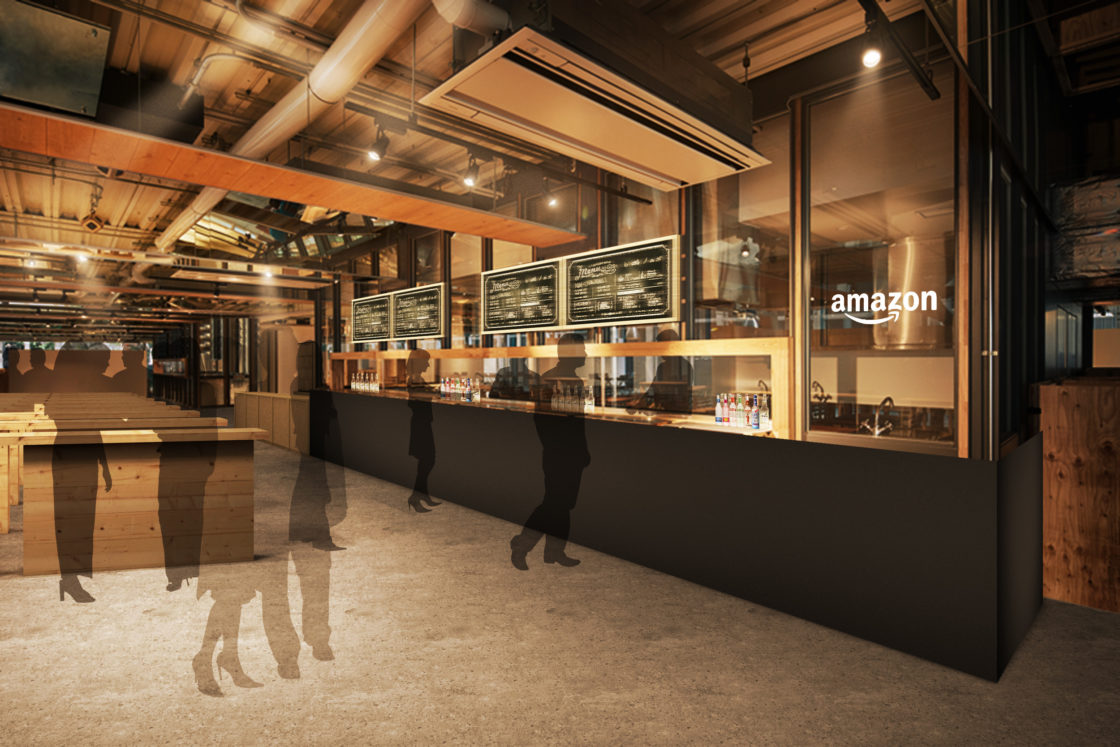 Amazon Japan has announced the return of the Amazon Bar here in Tokyo. This year it will be out at Tennoz Isle, and is reservation-only.

Two years ago, Amazon Japan did a pop-up bar smack in the middle of Ginza. The name was simply "Amazon Bar." It turned out to be a victim of Amazon's popularity. The line was so long every night that many people had to be turned away (like me).

They seem to have learned from that experience, as the format this year is slightly different. For starters, the pop-up will be at Tennoz Canal -- the same venue as GinFest Tokyo. Hopefully more spacious! And this time around it's entirely reservation-only. Those reservations themselves will handed out via lottery. So about as fair as we can get for this kind of thing.

This year's pop-up will be open for only six days, but for longer hours: September 18 to 23, 4-10PM on weekdays and 10AM-10PM on weekends/holidays.

Unlike the per-drink system of the last iteration, this time it's more oriented towards tasting. 2500 yen entry gets you three sets -- where each set contains 3 samples of drinks plus a snack. Additional sets run 500 yen, so not terribly expensive.

There are also some special events planned for each day, with names like Suntory, Bols, Campari, Brooklyn Brewery, and so on.

Hit up the event page and enter the lottery if you're interested!