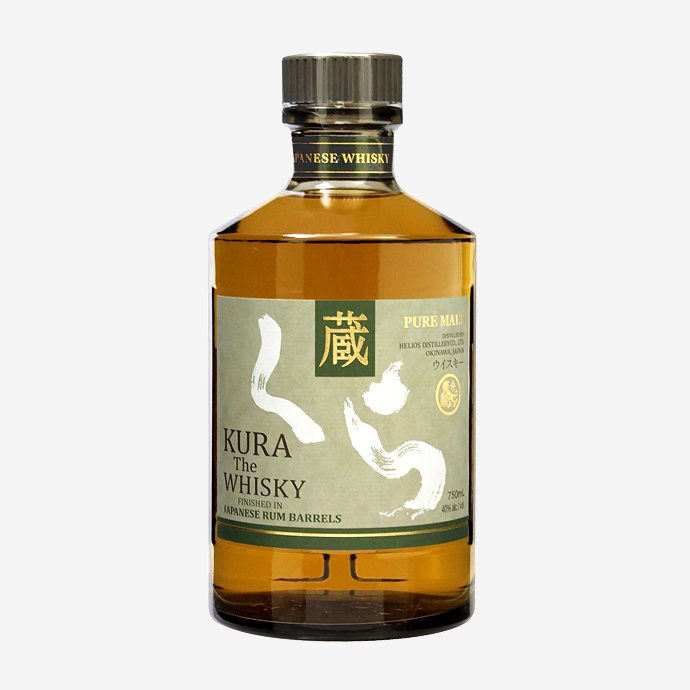 Let’s be clear: this is a Rum Cask Finish of imported malt whisky from Scotland. I don’t even remember the last time Helios released a whisky they distilled themselves. We did see “Reki” in late 2016, but I don’t think Helios distilled that either. In fact, I thought they stopped their whisky production altogether! This bottle backs that up. Maybe they were inspired to try a rum cask finish by last year’s Nikka Rum Wood Finish releases.

Helios has limited the first-release run to 2000 bottles, priced at around 5000 yen each. It’s also available now from Musashiya.