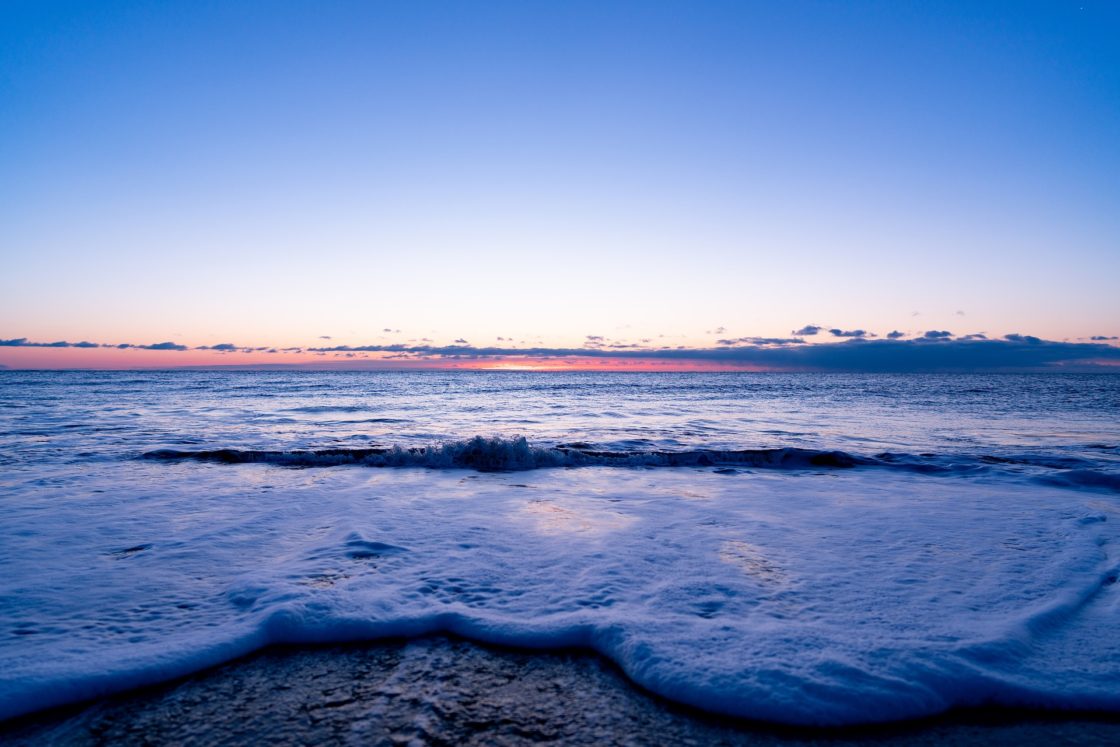 It’s been a while since we last talked about the new Japanese whisky distillery slated for Hokkaido’s remote Rishiri Island. Founder Casey Wahl’s plans are beginning to come together, as Hokkaido NP brings word that ground has finally been broken at the site.

Kamui Rishiri Whisky is the brand of whisky that will be made at the distillery. And the distillery will be a very small one: on a 1800m² piece of land, they’re building a 170m² distillery. Construction is slated to be done by November, and distillation to begin in December.

The company plans to use barley grown in Hokkaido, Rishiri’s spring water, and peat from nearby. They’re planning to make 6000L of distillate in the first year, which happens to be the bare minimum required by law to be a legally licensed distillery.

And yes, it’s about as far north as you can get in Japan.

Apart from the location, one of the interesting things about this new Rishiri Distillery project is that the team building it publishes a newsletter–in English, Casey Wahl is American–detailing the process. If you’ve ever wondered what kind of nitty gritty is involved in setting up a distillery in Japan, it’s a great read. 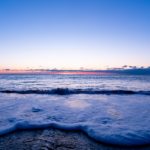 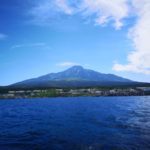 An exclusive Q&A with the Kamui Whisky K.K. team