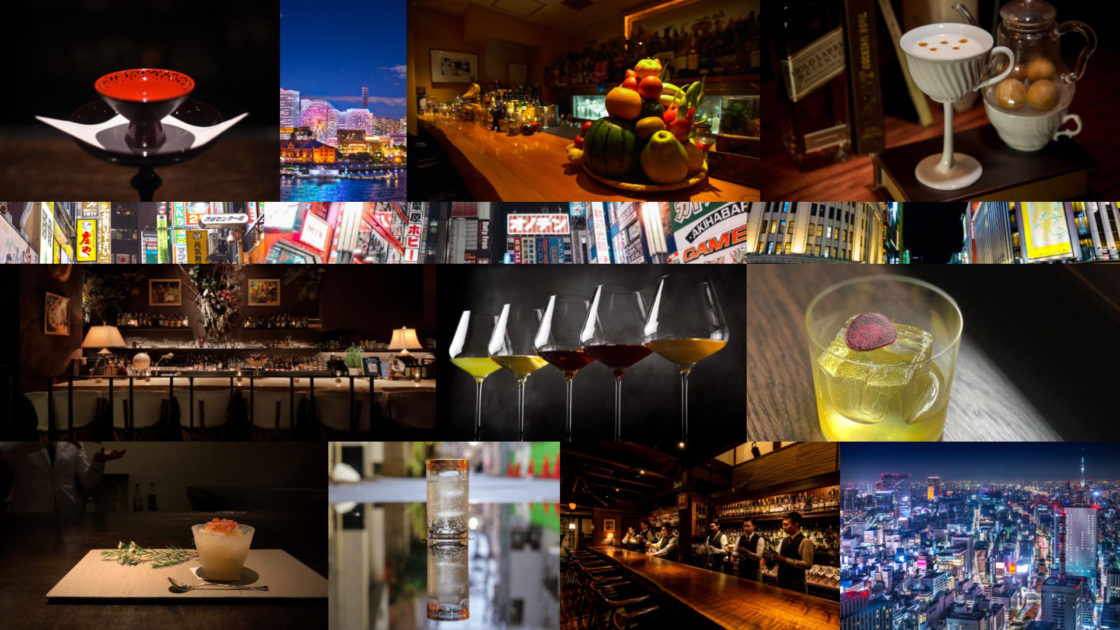 William Reed’s Asia’s 50 Best Bars has for the first time ever expanded their list of the best bars in Asia. The list now includes bars ranked 51-100, and in 2021, 14 bars in Japan feature in the ranking. The announcement was made on April 29, 2021. Let’s take a look.

Given the global “World’s 50 Best Bars” also has a 51-100 ranking, perhaps they should just consider renaming the whole thing to 100 Best Bars.

#94 is a tie between Enoshima’s Bar d and Hachinoe’s ark Lounge & Bar in Aomori prefecture. Great to see some smaller town bars get recognized.

#88 is Ueda-san’s Tender in Ginza. Probably the most Ginza-est bar on the list.

#87 is another Spirits&Sharing property, Mixology Salon. Ginza Six (the mall that houses Mixology Salon) has reportedly had a very rough time with major tenants pulling out due to COVID-19, but hopefully they’ll pull through.

#84 is Shibuya’s Liquid Factory. One of the cooler well-themed bars in Japan.

#69 is Atsushi Suzuki’s The Bellwood. Obviously the SG Group is no stranger to having bars ranked in both World’s Best and Asia’s Best, so it comes as no surprise that their second bar in Japan joins the fray.

#57 is Bar Landscape run by the Matsuos, a husband-and-wife who are both winners of the Nippon Bartenders’ Association National Bartenders’ Technical Skills Competition.

Congratulations to all the winners! The 1-50 list is slated to be announced from 19:00 JST on May 6, 2021. Surely there will be plenty of familiar names there too.

Unfortunately with Japan’s COVID-19 situation, virtually all of the above bars are closed at the moment and the country isn’t letting tourists in from abroad. Hopefully we can get back out there soon. 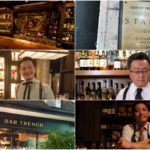 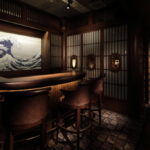 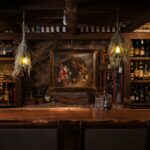