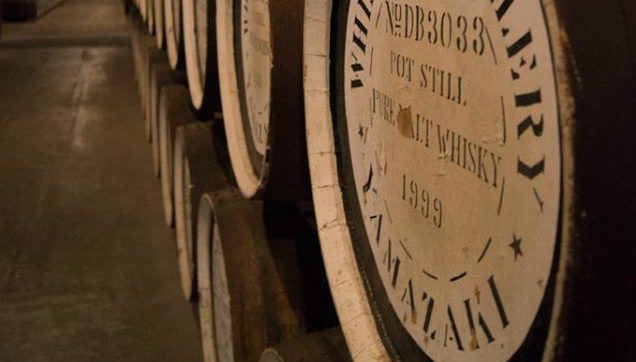 Suntory’s Ohmi Aging Cellar for whisky to expand yet again

For the third time in three years, Suntory has announced they are building another rackhouse at their Ohmi Aging Cellar.

This follows similar investments in the facility made by the company in both 2018 and 2019. Per Nikkei, they are once again dropping about 6 billion yen to build another rackhouse.

Construction of the new rackhouse is slated to be completed by 2022. With a capacity of 140,000 casks, it will bring Suntory’s total maturation capacity to 1.7 million casks by July 2022 — that’s including the rackhouses at Hakushu and Yamazaki. Looking at the satellite images of Ohmi–it’s not open to the public–there is still plenty of room for further construction.