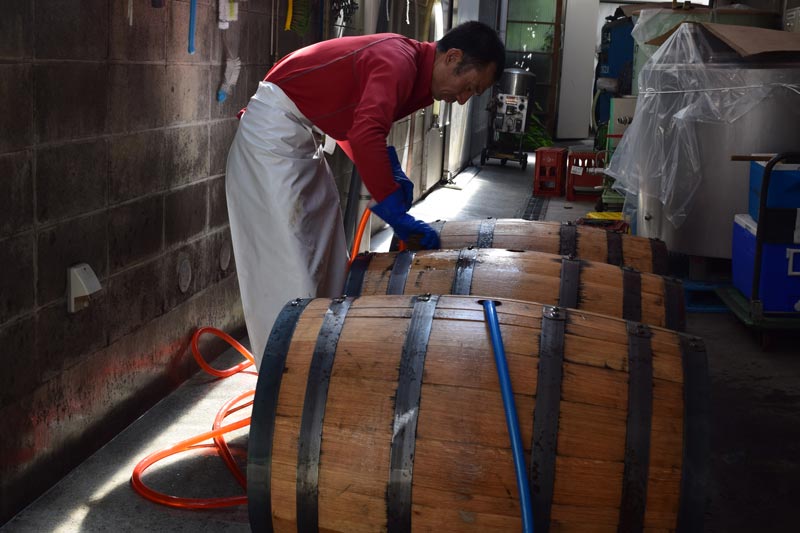 This month brings another round of newly licensed whisky distilleries in Japan, including one in Kyoto prefecture. 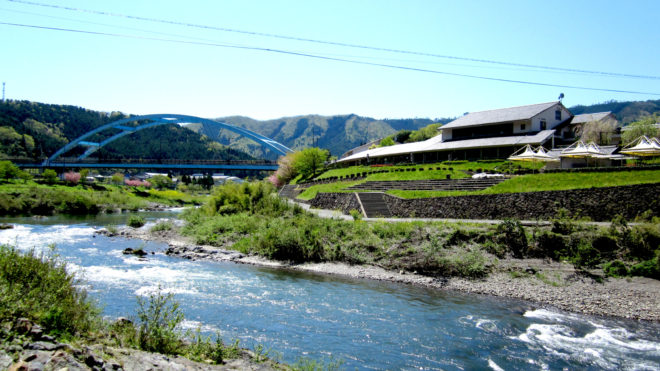 Kyoto Shuzo is a new company behind the Kyoto Miyako Distillery, the prefecture’s first whisky distillery.

Their website lacks any real detail. Chillingly, it features a drawing of stills at the Kurayoshi Distillery on their otherwise empty distillery profile page. The company philosophy page also has a note that they “won’t rely on the power of the ‘Japan’ brand out in the world, but on taste and quality.” If that’s not a declaration that they intend to use imported whisky, well, I don’t know what is.

I guess Kyoto having its own whisky distillery would be pretty gnarly. But without more detail, I’m not exactly holding my breath here.

This local sake maker at the base of Mt. Fuji, smack in the Kawaguchiko resort area, has apparently already started making whisky back in July. Similar to Akashi, they are looking to take advantage of the off-season for sake to make whisky.

Their (bilingual!) company blog says that this year is mostly about experimenting and learning new things. Realistically it’s hard to get whisky right the first time you try it, so that’s very understandable.

Ide-Jozoten is apparently a fairly famous tourist sake brewery for both Japanese and foreign tourists. perhaps their whisky operation will also be tourist-friendly. Judging by the pics on the blog, they’re making whisky using a stainless shochu still.

It was mere months ago that we talked about the Fuji Kaguya Distillery. The same company behind that distillery apparently has a second site already in the works, this time at their headquarters at Toki no Sumika. Maybe one will be grain, the other malt? Hopefully we’ll find out more details soon.