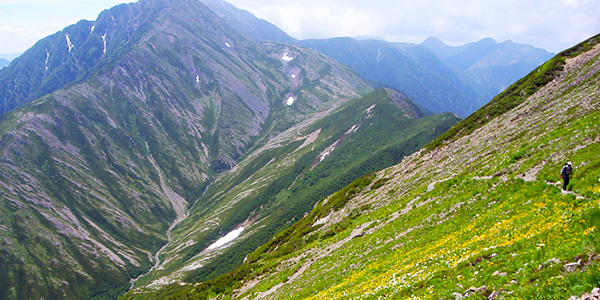 While the new distillery will share an address with the Shizuoka Distillery, it’s a very, very different location. Tokushu Tokai owns a massive 25,000 hectares of mountain forest area in the Minami Alps — the largest privately-held unbroken piece of property in Japan. To put it into perspective, that’s four times the area of entirety of the inside of the Yamanote Line in Tokyo.

As you may have guessed, Tokushu Tokai is by no means a small company. They’re publicly listed on the 1st Section of the Tokyo Stock Exchange, and their market capitalization is today at around 66 billion yen. That puts them slightly below Nikka Whisky parent Asahi Holdings’ market cap of 81 billion yen.

That said, Tokushu Tokai is entirely new to the whisky scene. This move into whisky was reportedly driven by construction of the maglev train line slated to run between Tokyo and Nagoya by 2027. The train line is planned to slice through Tokushu Tokai’s property, leading them to investigate new ways to utilize the area’s water and forest resources. We’re glad they arrived at whisky! The average yearly temperature is a cool 7°C and humidity 70%, making the climate of the area similar to that of Scotland.

Construction of the new 1 billion yen, 2,000 square meter distillery and aging facilities begins this month. But don’t expect to hear anything again soon. Unlike other new Japanese whisky entrants, they only plan to release their first products when the maglev train starts running in 2027. Don’t expect to see new makes, new borns, or even 3-5 year releases. Annual capacity is scheduled to hit 100,000L by 2021.

Suntory’s Hakushu Distillery, also located in the Minami Alps, is nicknamed the Forest Distillery. Perhaps the future name for the Ikawa Distillery will be the Mountain Distillery. 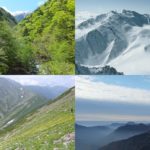