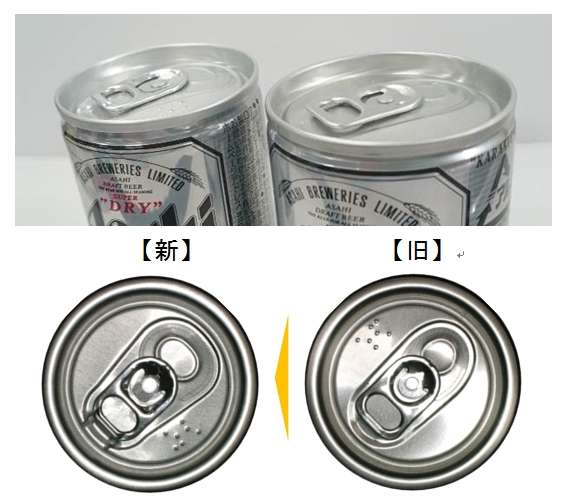 It turns out old people in Japan really like these small beers. According to Asahi, for the 250ml and 135ml sizes, over 70% of the sales are to people over 50 years old. Seniors are also a thing in Japan, as you’ve probably heard, so Asahi has a vested interest in keeping them happy.

The decline of fine motor skills is extremely common in late adulthood, which unfortunately for Asahi, are what’s needed to open a can of beer. So they set out to make their cans easier to open.

They’ve now picked up an award for this redesigned 135ml beer can: the “Japan Package Design Association Award” was awarded to Asahi Beer at the 2017 Japan Packaging Contest.

Considering the rapid greying of Japan’s population, expect to see much more of this kind of thing in the future. 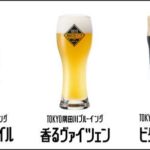 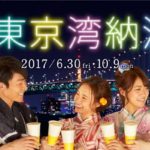