Seibu Railway has announced a one-off train event in conjunction with Chichibu Distillery operator Venture Whisky. The event will be held onboard a 52-seat train that will run from Shinjuku to Chichibu on December 25, 2020.

The trip is dubbed “Laview Blue Ribbon Prize Commemoration fifty two seats of happiness x Venture Whisky,” yes quite a mouthful. Basically, one of Seibu’s new trains (“001 Laview“) has won the Blue Ribbon Prize, which is awarded yearly by the Japan Railfan Club to newly operating trains in Japan.

To celebrate, Seibu is whipping out their restaurant-only train named “fifty two seats of happiness” and is inviting Venture Whisky brand ambassador Yumi Yoshikawa along to talk about the distillery.

Given there are only 52 seats on the train, Seibu has said tickets will be sold via a lottery if they go over that many applications. If you’re interested in joining, head over to Seibu’s registration page by October 31. Winners will hear back on November 11. 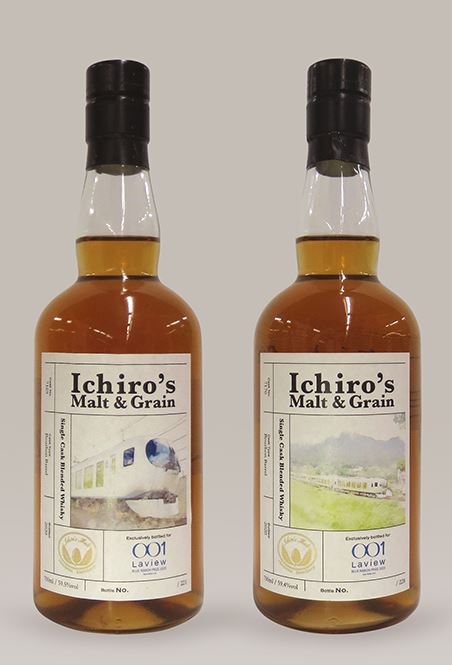 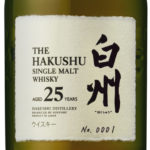 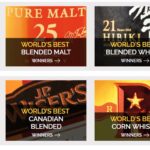 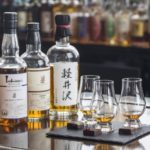