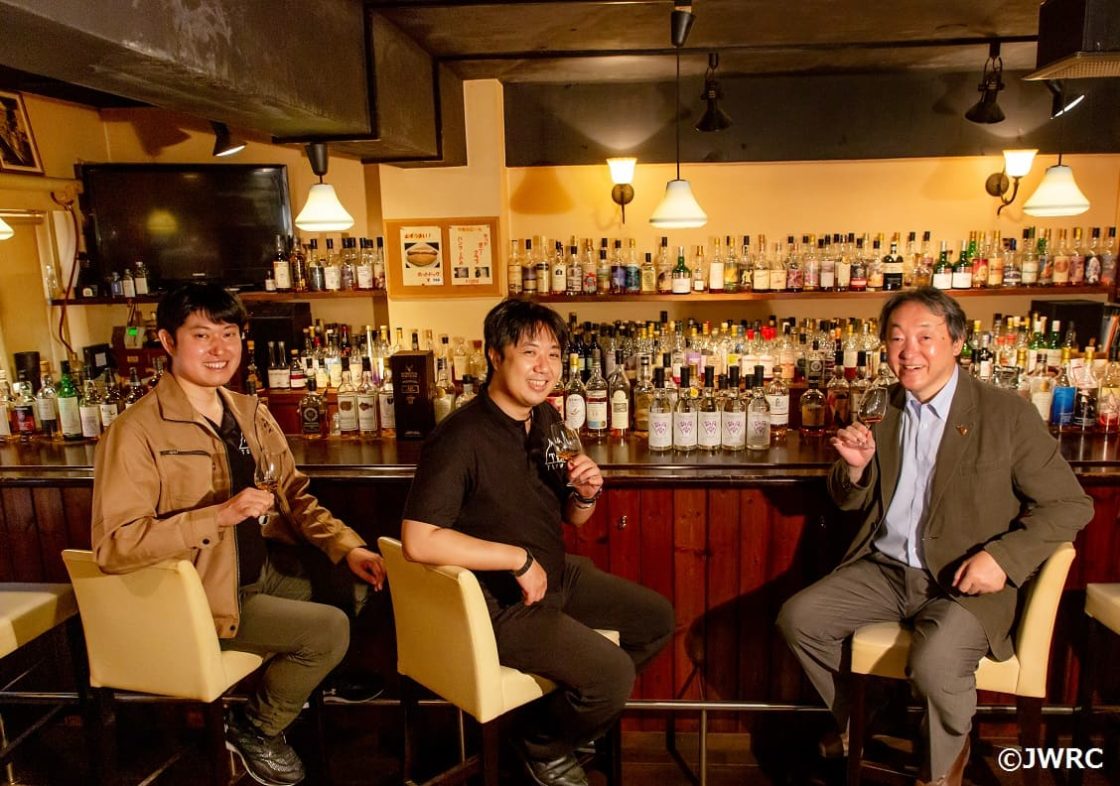 Crowdfunding for the world's first Japanese whisky bottler began in May of 2021. Raising over 40 million yen from more than 1000 supports, "T&T Toyama" is attracting a lot of attention from Japanese whisky fans. Editor Mamoru Tsuchiya speaks with co-founders Tadaaki Shimono of "Maltyama" and Takahiko Inagaki of Wakatsuru Shuzo's Saburomaru Distillery.

Header image: T&T Toyama is a joint project by Inagaki-san and Shimono-san, looking to communicate the greatness of Japanese whisky, using Toyama as a base. They have already released "The Nymph" series of single malt single cask series of Scotch bottlings. With support from whisky fans, they recently launched their new Japanese whisky bottler business.

Tsuchiya: "T&T Toyama" is has been launched as the first Japanese whisky bottler. This is a first for the category, but when did the two of you come up with this idea?

This is an exclusive article from Whisky Galore, Japan's only whisky/spirits magazine. It has 954 more words and 2 more pictures.