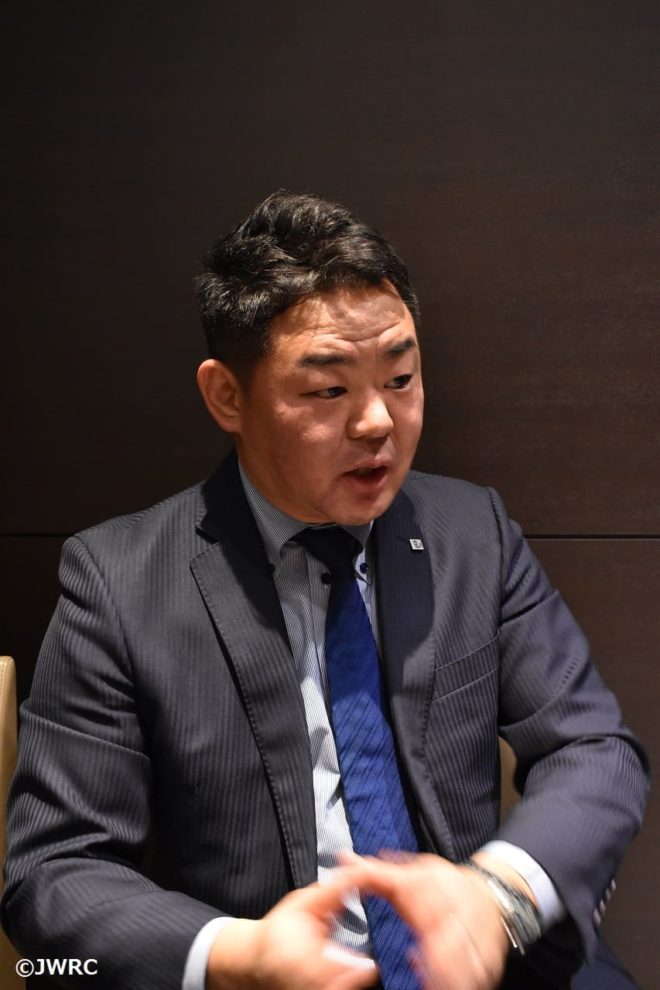 Komasa Jyozo celebrated their 135th birthday in 2018. Kanosuke Distillery, which launched in 2017, also enters their second year. Building upon the trials and errors of the first year, the company is aiming to take a step further in the distillery's second season. Whisky Galore editor Mamoru Tsuchiya sits down with Komasa Jyozo president Yoshitsugu Komasa to ask about these new challenges.

Mamoru Tsuchiya (below, MT): It's been about a year since the birth of the Kanosuke Distillery. Looks like things are going well.

Yoshitsugu Komasa (below, YK): Thank you. In December 2018 we released our 8 month old new born, and it's been well-received. A certain website that reviews Japanese whisky said it was "the most impressive since Ichiro Akuto's new born." The feedback has been excellent, to the extent that even we are shocked by it.

MT: Has your second season of distillation already kicked off?

This is an exclusive article from Whisky Galore, Japan's only whisky/spirits magazine. It has 1693 more words and 1 more picture. 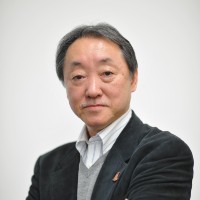